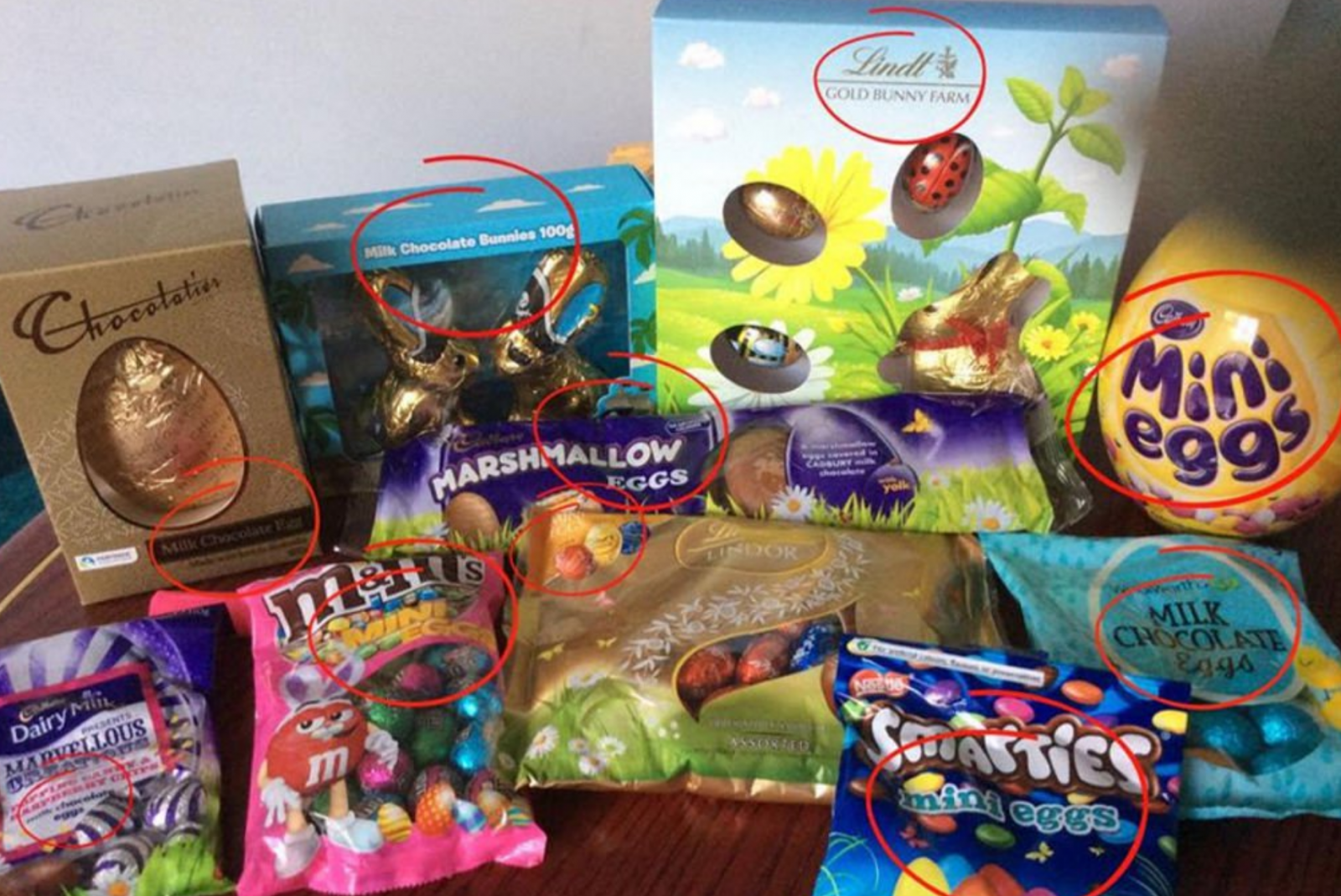 It’s nearly that time of year again when we celebrate the resurrection of Christ, or just eat our body weight in chocolate if we’re normal folk, but it’s also a time when racist, muck brained, twat spackers become hyper religious about fucking chocolate egg packaging.

For these Mail absorbing pricks, Easter has become an annual Groundhog day in which they bemoan the fictional good old days of Cadbury and Nestlé not being afraid of embracing the proud Christian corporations they’ve apparently always purported to be, instead of the giant, faceless, chocolate slinging, behemoths they’ve actually always been. It’s almost as if the Cadbury founder wasn’t a fucking Quaker isn’t it?

Yes, the Mandela effect is strongest amongst Brexiters at this time of year. I mean, if chocolate companies can’t even be arsed with Jesus Christ then why the fuck should I be eh?

“It’s them Muslims. They’ve changed the laws of are free and prowd CRISTIAN cuntry!” Scream 52% of this shit hole we call Britain.

These are the same fuckers who insist local councils are inverted racists because they oppose the Union Flag. No Barry, they just think that your grubby blue, red and white bed sheet on your 50ft pole looks a bit chavvy, that’s why they asked you to remove it.

They’re also the same cunts who insist that we’re not allowed to say Merry Christmas or have lights up anymore, which is odd because I can usually see both of these things in their windows every fucking Novemember.