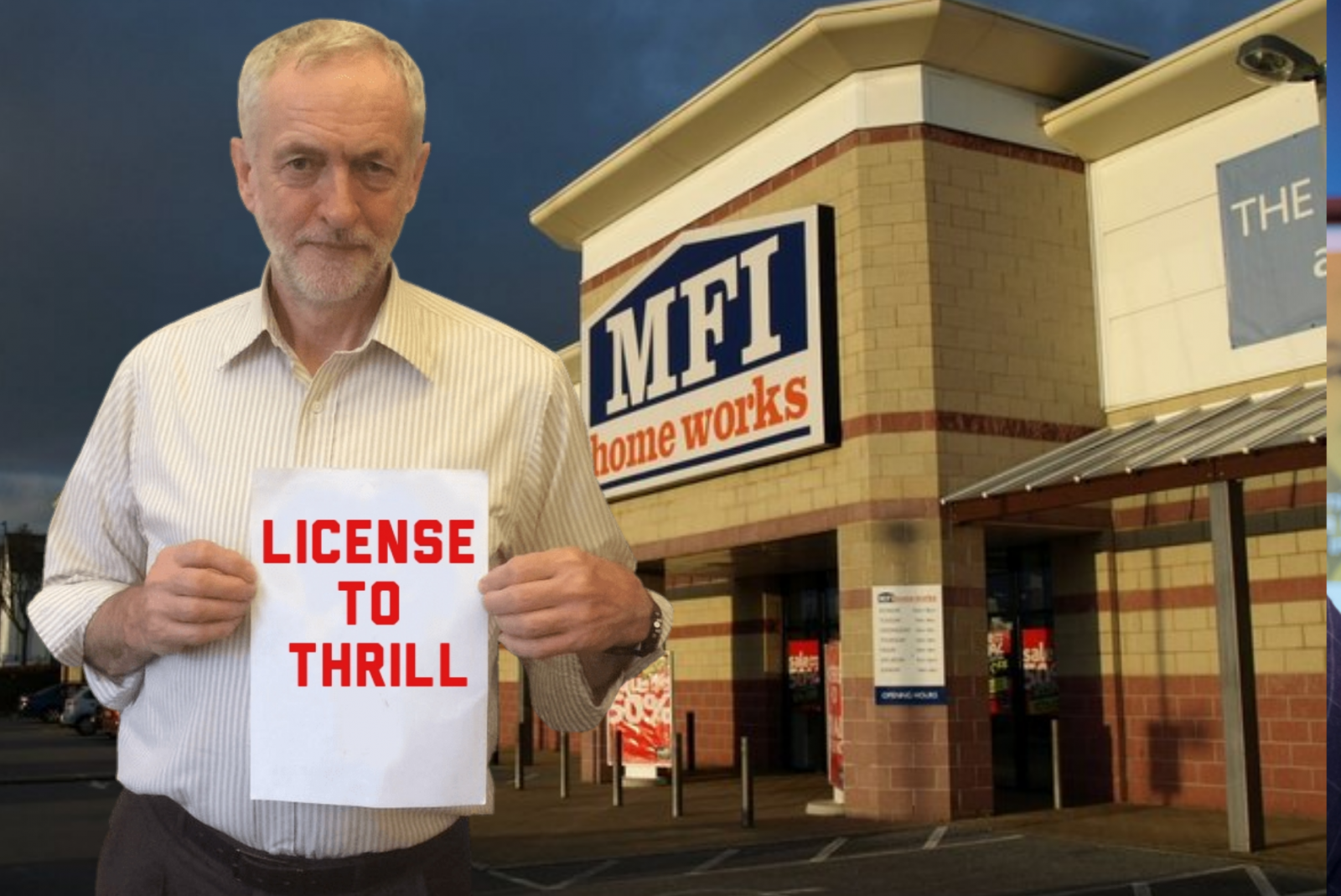 Leader of the opposition and jam obsessed maniac, Jeremy Corbyn, has been linked to covert Soviet activity in the 80’s, according to a collection of toxic shit rags.

The same shit rags in fact, that have spent that last two years insisting that the beleaguered allotment abuser couldn’t run a bath, let alone a political opposition, are now convinced he’s OO7.

Obviously no one with half a brain believed the accusations, well, maybe the part about him giving away such state secrets as what Maggie Thatcher had for fucking breakfast unwittingly, until the career shattering evidence came to light that is.

“I didn’t know the traitor then” she said.

“But remembering back it definitely 100% might have been him. He had that look of pure evil in his shifty eyes as he smugly called out the letters. You could just tell he thought he was better than everyone else because he knew what he was looking at and they didn’t.”

She continued; “After the lady he was with correctly guessed that he’d spied the sky, he flipped into a rage, his face red with fury. That’s when they went into that James Bond place, MFI.”

We asked Mrs. Butter to corroborate her story but she declined because she doesn’t exist, just like the notion of Jeremy Corbyn being a fucking spy.