Home » Brexit won’t be like Mad Max, even they had trade agreements in Barter Town 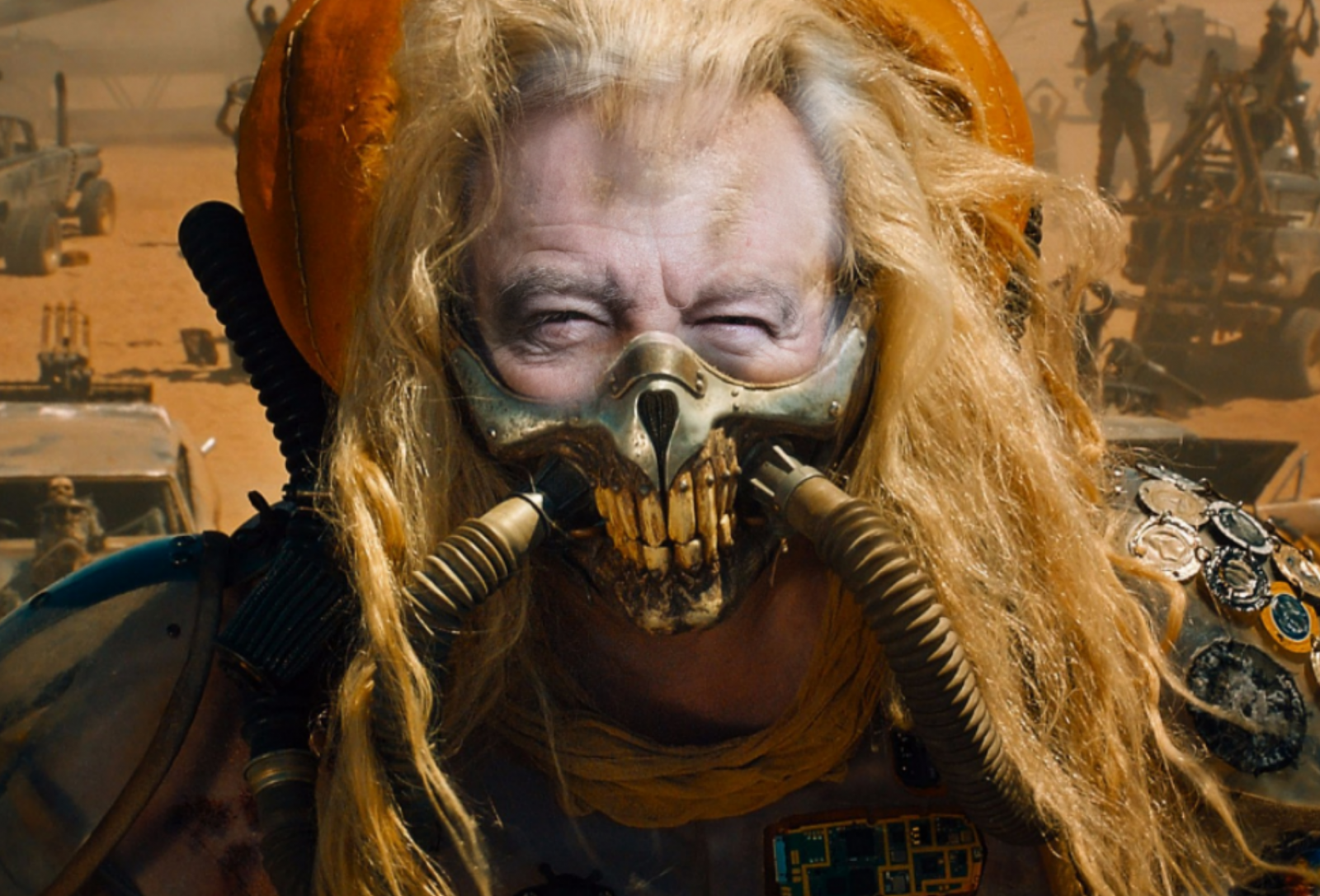 Brexit won’t be like Mad Max, even they had trade agreements in Barter Town

He reassured those of us still not convinced that Brexit probably isn’t going to be the Empire of old utopia pitched to us by some cunts with a bus, by saying in won’t be a total dystopian nightmare like Mad Max.

Well thank fuck for that! I feel so much better knowing that when I’m driving the kids to the disused Aldi filled with volunteering ex teachers they’ll call school, that we won’t be run off the road by a bunch of shirtless, mohican sporting, stead heads, so that they can steal my fucking Austin Allegro for its guzzaline.

What a fucking shit way to sell Brexit! That’s like being diagnosed with a terminal illness and the doctor telling you that at least your imminent death will end the excruciating pain, because every cloud has a silver lining and all that.

I’m sick of hearing leavers banging on about talking ourselves up and not being so negative, but in this case they may have a point.

It hardly instills global confidence in us when the man supposedly negotiating our side is bigging us up by basically saying it won’t be a complete disaster, because we’ll still have roads and battles to the death. What the fuck is this cunt on?