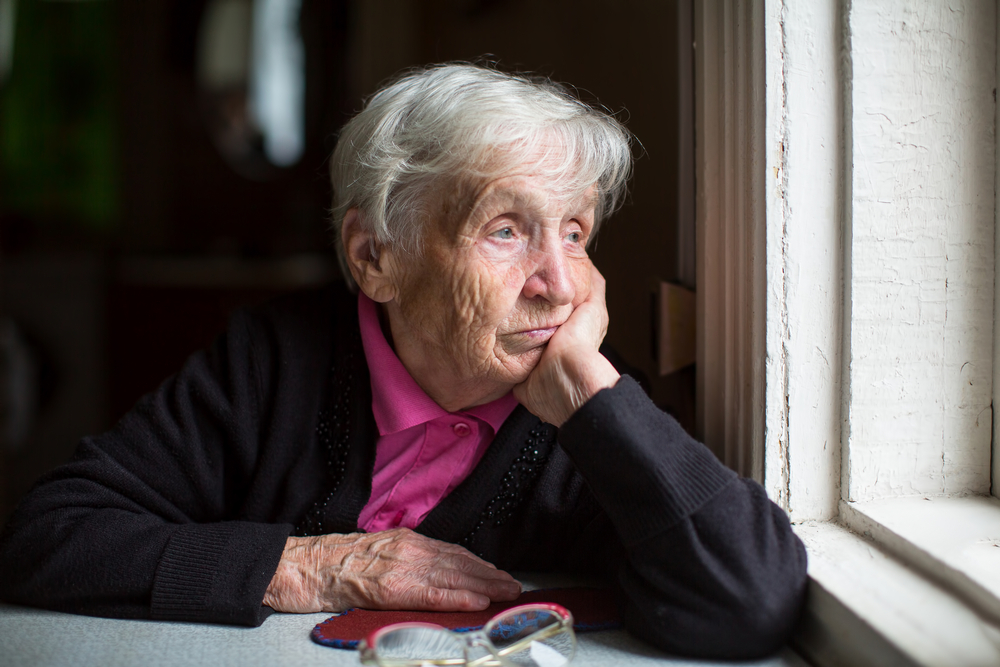 130 year old Eileen Bickton from East Sussex found out one hundred years ago today that as result of the suffrage movement, she’d be able to vote for the first time.

The retired librarian who attributes her impressive age to a mixture of walking, whelks and cocaine, has never actually executed her to right however.

“They’re all such tossers. Left, right, up, down. They’re all the same to me. They all promise the world and deliver nothing. It’s like voting for burning to death or drowning to death isn’t it?”

She continued: “Now don’t get me wrong, I’m not in any way belittling the sacrifices those women made. The world would be be a far harsher place for women without them, but I just can’t bring myself to pick one of those slimy, lying bastards. ”

I asked Eileen if she planned on the voting I’m the next General Election now that Brexit is an issue. She just laughed and said “If I’m still around in another two month.”