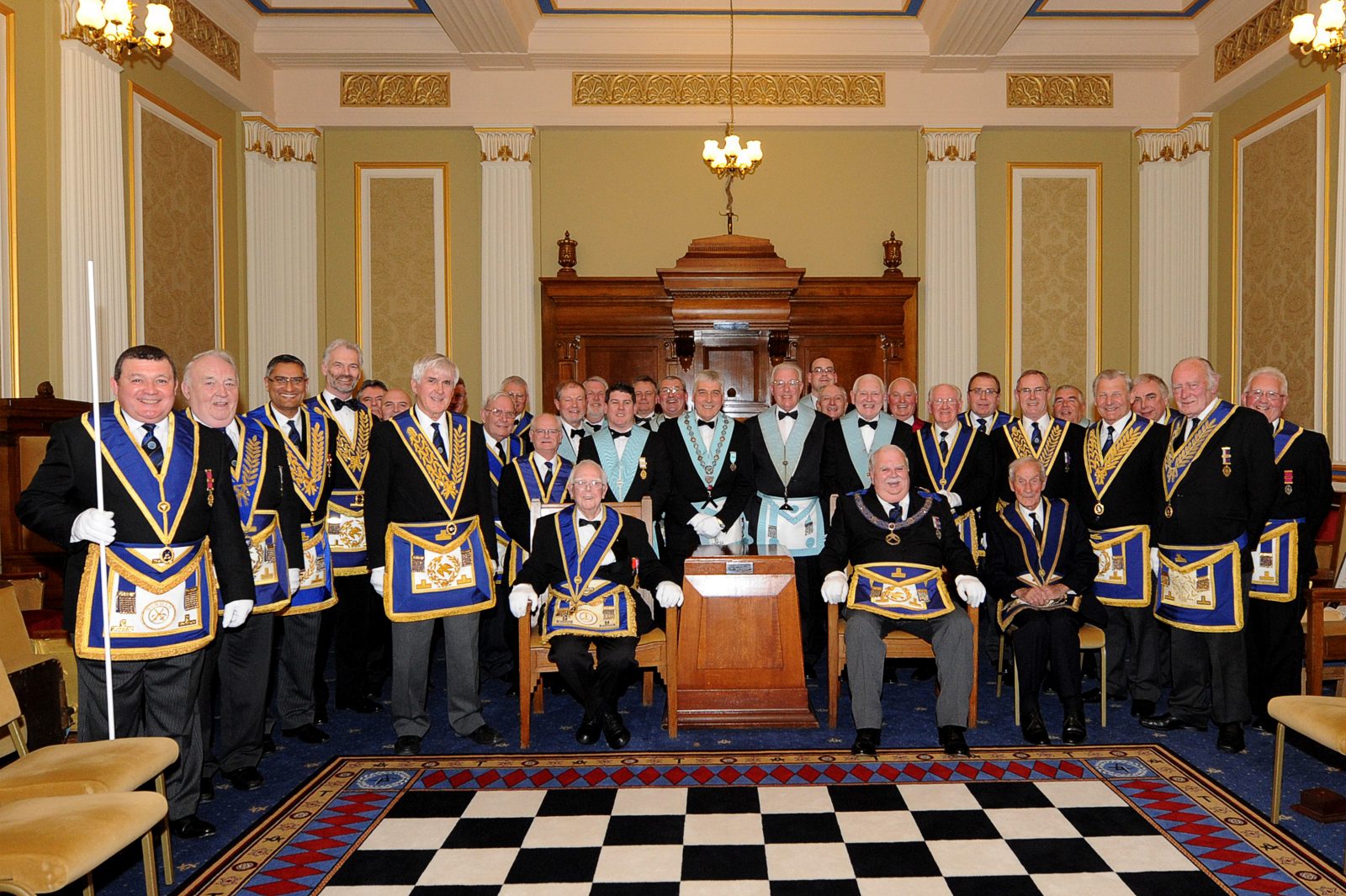 The Muslim Council of Great Britain have rushed to the aid of the Freemasons after they placed several full-page advertisements in national newspapers calling for an end to the ‘discrimination’ against their members.

The secretive 300 year old organisation made up of politicians, judges, barristers and allegedly plasterers, took out the ads after a recent spate of news stories which suggested they wield more power than they do.

“Enough is enough! To suggest that a room full of high ranking police officers, politicians, magistrates and officials are involved in some sort of sordid collusion is absurd, it’s discrimination. We mainly wear frocks and compare angles.”

A spokesman for the Muslim Council, Tahir Mahmood, who is organising a series of fund raising events for the Freemasons said;

“It must be really upsetting to be discriminated against for these guys. I can’t imagine the horror they must endure on a daily basis after a campaign of determined and precise attacks on them from the media.”