Home » Facebook urges Jim Carrey to shut the fuck up 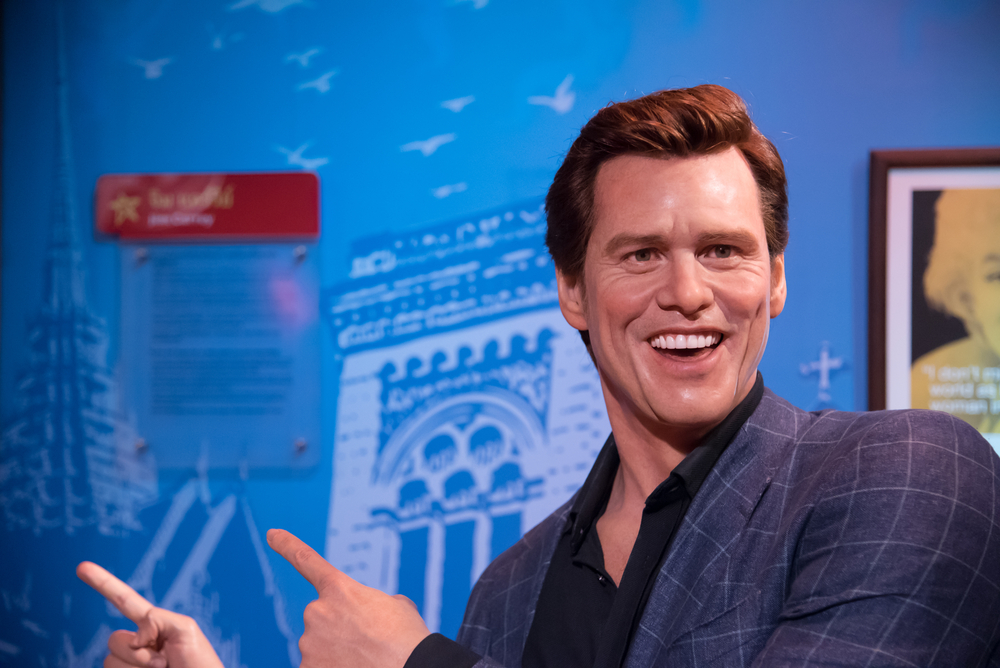 Facebook urges Jim Carrey to shut the fuck up

The response was in retaliation to a Tweet in which the ‘comedian’ said;

“I’m dumping my @facebook stock and deleting my page because @facebook profited from Russian interference in our elections and they’re still not doing enough to stop it. I encourage all other investors who care about our future to do the same. #unfriendfacebook”

A spokesperson for the reach crippling, satire killing, monolith, allegedly called the walking gurn up to tell him;

“Fuck you and your shit films you manic eyed, rubber faced cunt. So what if Russia was involved? These pricks would have voted for a shaved ape flinging its own shit if it wore a red cap with a Nazi slogan, in fact they did.”

The troubled actor has yet to respond on his Twiteer feed, and is still deciding whether he exists or if he is in a fact just a social construct, or a collection of energy projected by vegan yoga lovers.