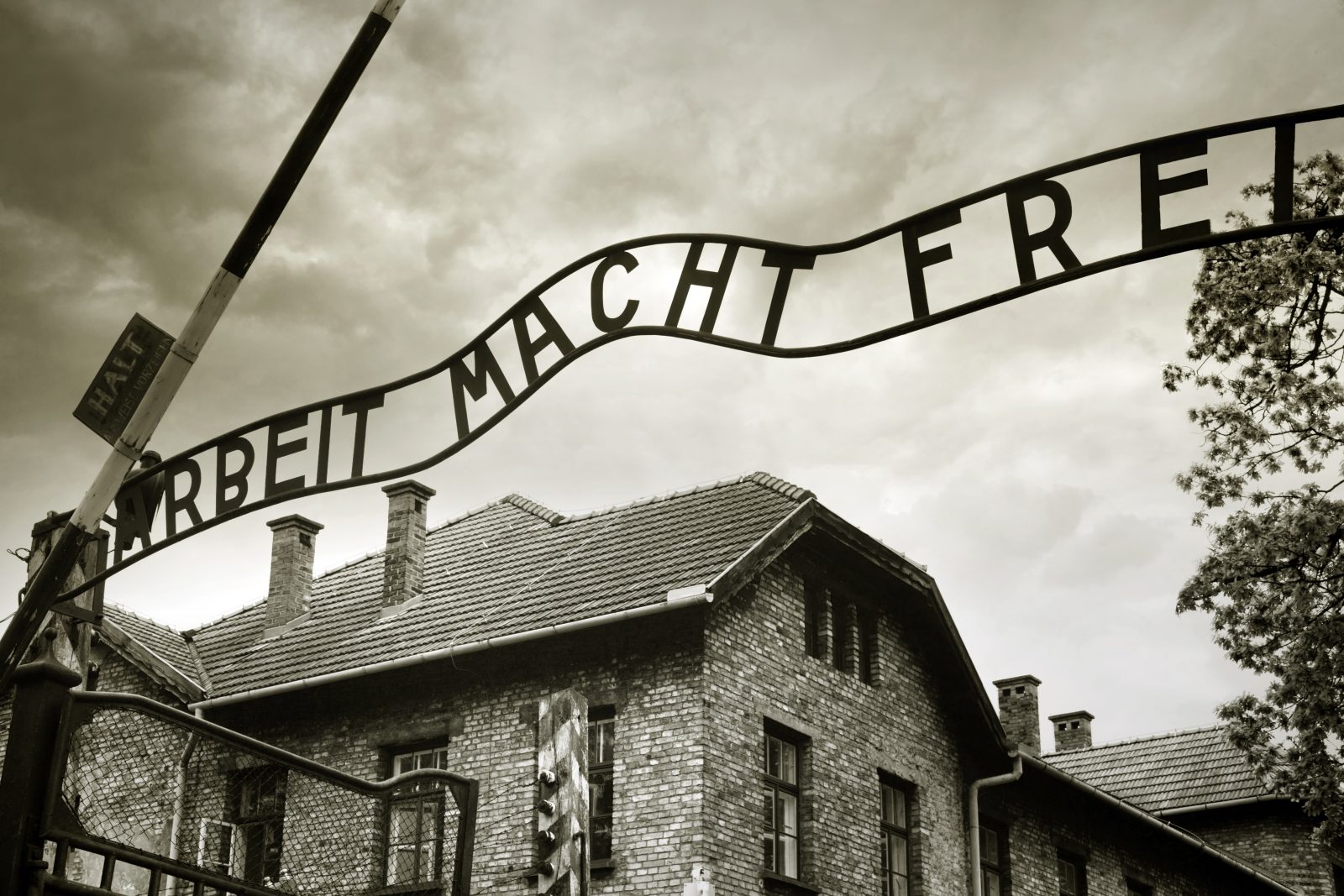 I’ve read some ignorant shit on the internet today from people showing pictures of different death toll figures from each Concentration camp to ‘prove’ that 6 million Jews weren’t slaughtered in the Holocaust, to outright denial and people labelling it Israeli propaganda!

Someone even asked “why aren’t we remembering all the deaths from Communism”. A brilliant question, on literally any other fucking day but this one.

I shouldn’t be shocked by the stupidity of people anymore, not after the last two years, but the comments I’ve seen are beyond belief.

Someone actually wrote; “You don’t have to listen to stories from decades ago… just go to Palestine and see how the Israelis treat the Palestinians… The Israeli hypocrite state loves crying victim”

Before I dissect that, what really worries me is that it got 35 positive reactions in half an hour. Mostly likes, a couple of hearts and two laughing emoji’s. What the fuck is wrong with people?

You may not agree with what’s happening in Palestine and that’s fine. Criticise Israel, protest, stop buying their products, but don’t trivualise the holocaust for cheap political point scoring.

How dare people compare the two. How dare they belittle and mock the memory and suffering of the millions of Jews, gays, peolple with disabilities, political opponents, Russians, Polish, Romany gypsies and anyone else I’ve missed, who perished or survived in those human meat processing plants.

This mechanised evil on a scale the likes of which we should never see again, should be indelibly tattooed on our collective phyche like the numbers on the victims arms.

This should never be allowed to happen again, if we’re careful. Although the way humanity is heading, I don’t think even this stark warning from the annals of history could protect us anymore.