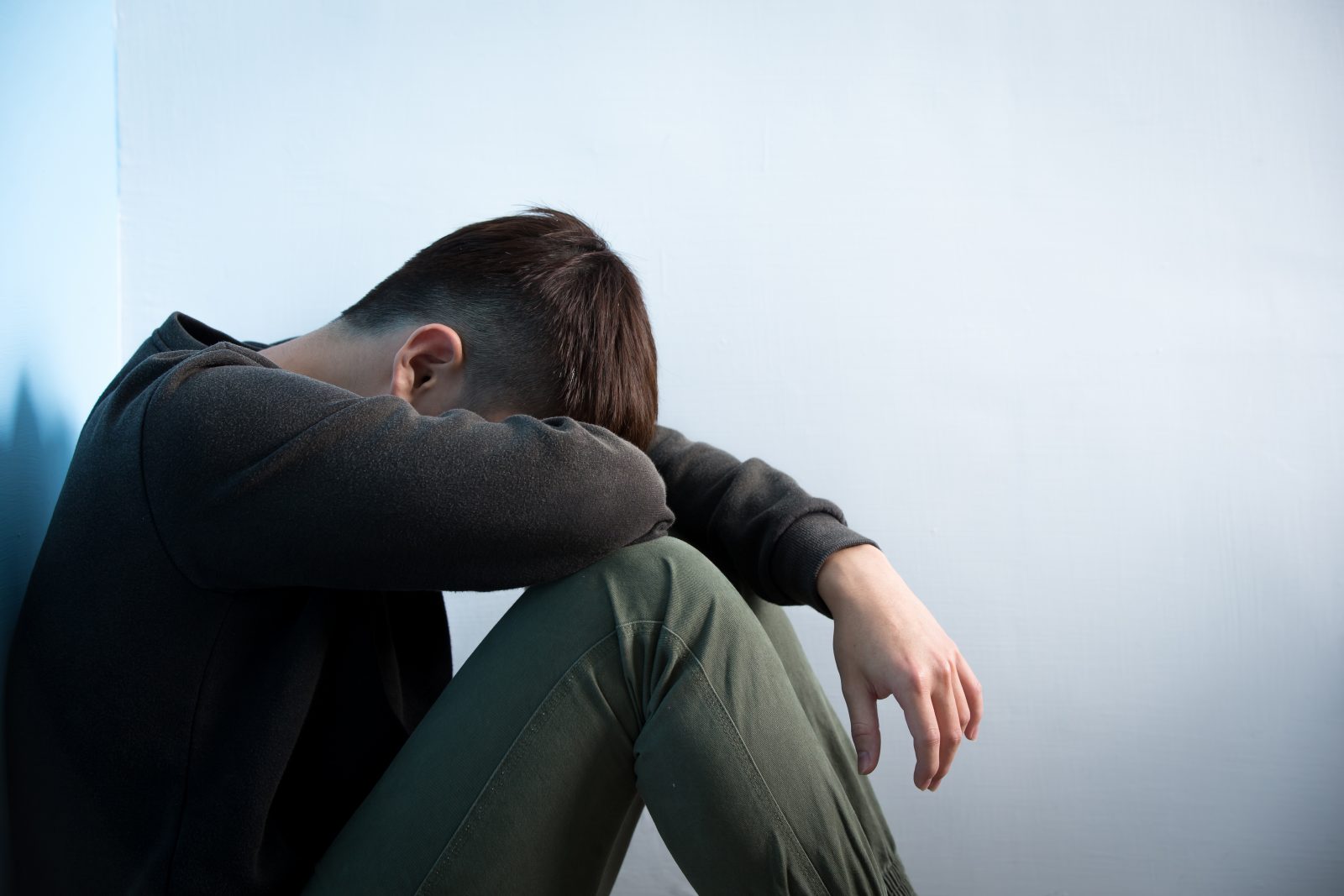 Depression is like a black hole. It sucks everything out of you like a Blackburn whore, including any light, leaving nothing but darkness, futility and a sense of foreboding. It’s basically an episode of Last of the Summer Wine.

I’ve suffered with it for as long as I can remember and it chips away at you bit by bit like Chinese water torture, or 24/7 BBC News coverage of Nigel Farage to 52% of the population. Eventually you give in and lose all reasoning.

You despise being so lonely but the thought of actually talking to anyone or reaching out for help makes you physically sick.

You hate being dependant on food or booze but they’re the only things worth getting out of bed for. It’s fucked.

You want to change things, you really do, but that tiny nagging voice has rented out the main stage in your head and it’s turned the amp up to 11.

You know the things you want to change to make you happier but you can’t prioritise them.

The voice just bombards you all day with everything that’s wrong in your life all at the same time;

“Make an effort with your friends or make new ones.”

“Get on Tinder and find love.”

“You won’t because you’re useless, just lie in bed like you always do.”

It overwhelms you. It dominates you until you can no longer think of a positive, just the constant stream of everything that’s shit in your life and it renders you incapable of changing it thereby making it worse. It sucks out your soul.

Some people try counselling, others anti depressants. I’ve tried the latter several times and I can’t stick with them.

The first time I thought everything was groovy until a close friend told me I wasn’t me anymore and the illusion scattered like a Brexit bus promise.

The second time I ate like a pig and didn’t give s fuck because “I was happy”.

So happy that I couldn’t write anything, I was devoid of creativity like a Tory Arts Minister.

There’s no point to this other than that I’m feeling fucking shite about my my life and myself. I don’t have any answers but I did want to describe what depression feels like.