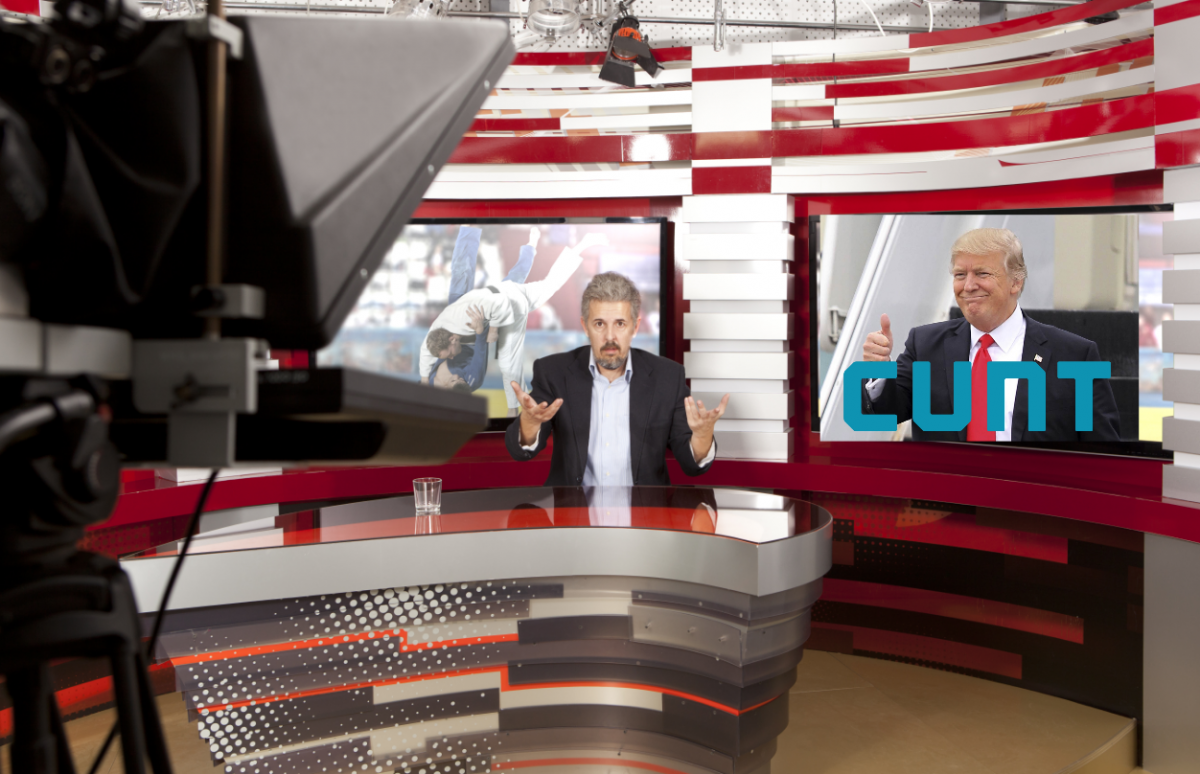 Thomas Jefferson drafted the Declaration of Independence, Abraham Lincoln lifted the shackles of slavery, and Donald Trump will be remembered for the nuclear war and allowing newsreaders to say ‘shithole’ on national television.

Yes, news anchors and reporters accross the globe latched onto their new found freedom yesterday,  like that weirdo loaner latched onto you at the bar last night after you stupidly made eye contact.

There were more ‘shitholes’ about than in a university hall of residence and it took them all their might to not use ‘fucking’ and ‘dick head’ when also referring to the President.

All that could soon change though after an expert from some shithole said;

“It’s only a matter of time before someone accuses Trump of calling his voters thick cunts and when that happens the paradigm will shift again.”

He continued; “This linguistic freedom can take decades or even centuries to spread accross a society, but at the current rate of scandals I predict newsreaders will be cunting about as early as next week.”

President Trump has denied everything he’s ever been of accused of ever.