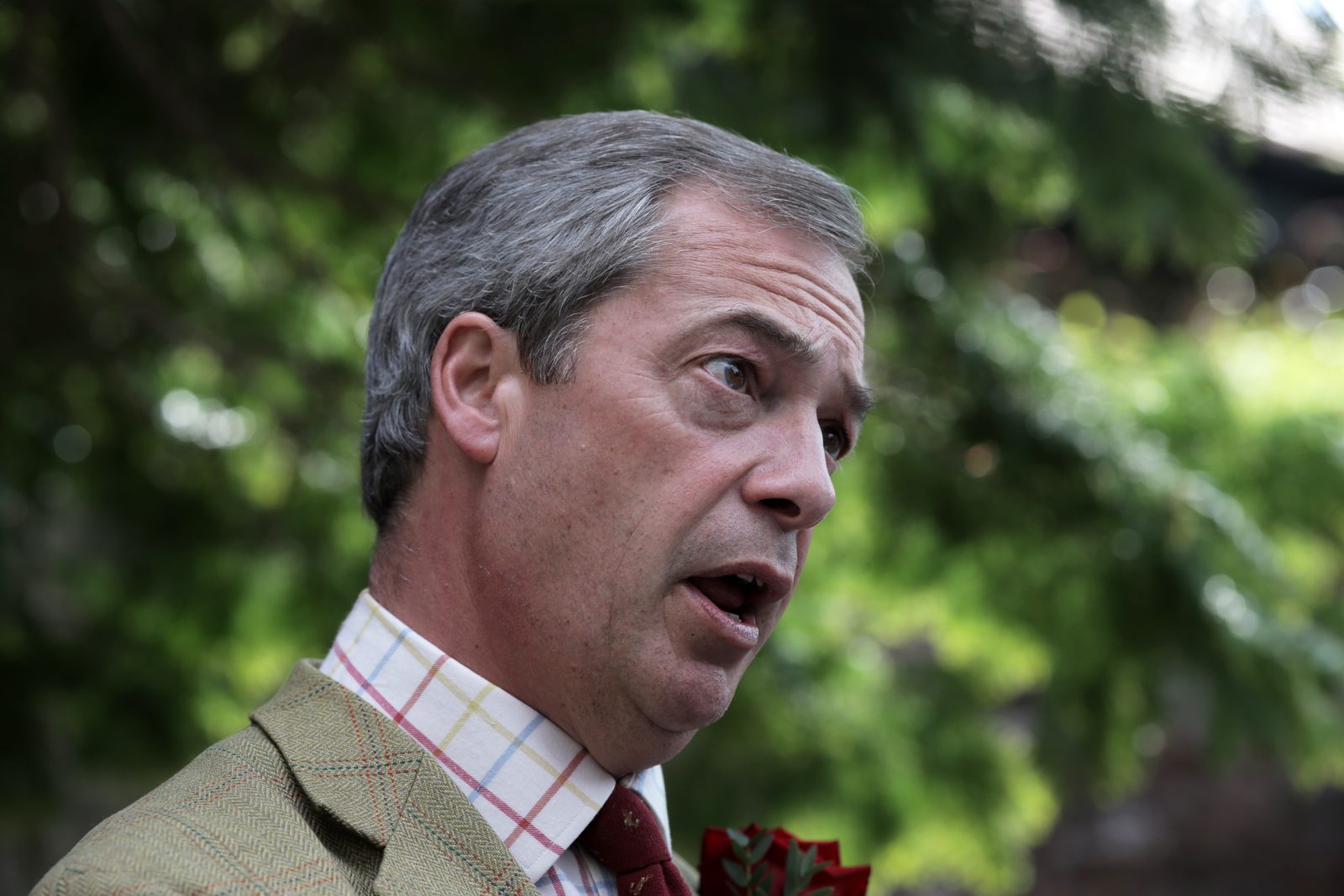 Nigel Farage has called for a second EU referendum to shut up all those pesky remoaners and put the debate to rest once and for all for a generation, because if the boot were on the other foot and he was on the losing side, I’m sure he’d have accepted the will of the people and never spoke of Brexit again.

On the surface this is a seemingly magnanimous offer from the shifty eyed, Pole provoking, toad gurner. But is it really that simple, that black and white, is he really as confident for a second win as he’s making out?

I find it odd that for months he has been (quite rightly) defending democracy and the will of the people. However much I myself disagree with the final decision, it has been made. After all, this isn’t best of three.

So why now, so recently after meeting the EU’s top Brexit negotiator, Michel Barnier, has he decided to give credence to the views of the likes of Tony Blair and Nick Clegg? He doesn’t need to. He won, they lost and should get over it, a rhetoric he’s been repeating for 12 months.

It begs the question, what has he learned? It’s a surprising change of tune for Farage. Have his eyes been opened, or does he now realise what a massive clusterfuck Brexit is going to be for the UK?

Who knows? It will be interesting to see what comes out if his mouth over the next few days and weeks though. Farage may be over confident but an idiot he is not.