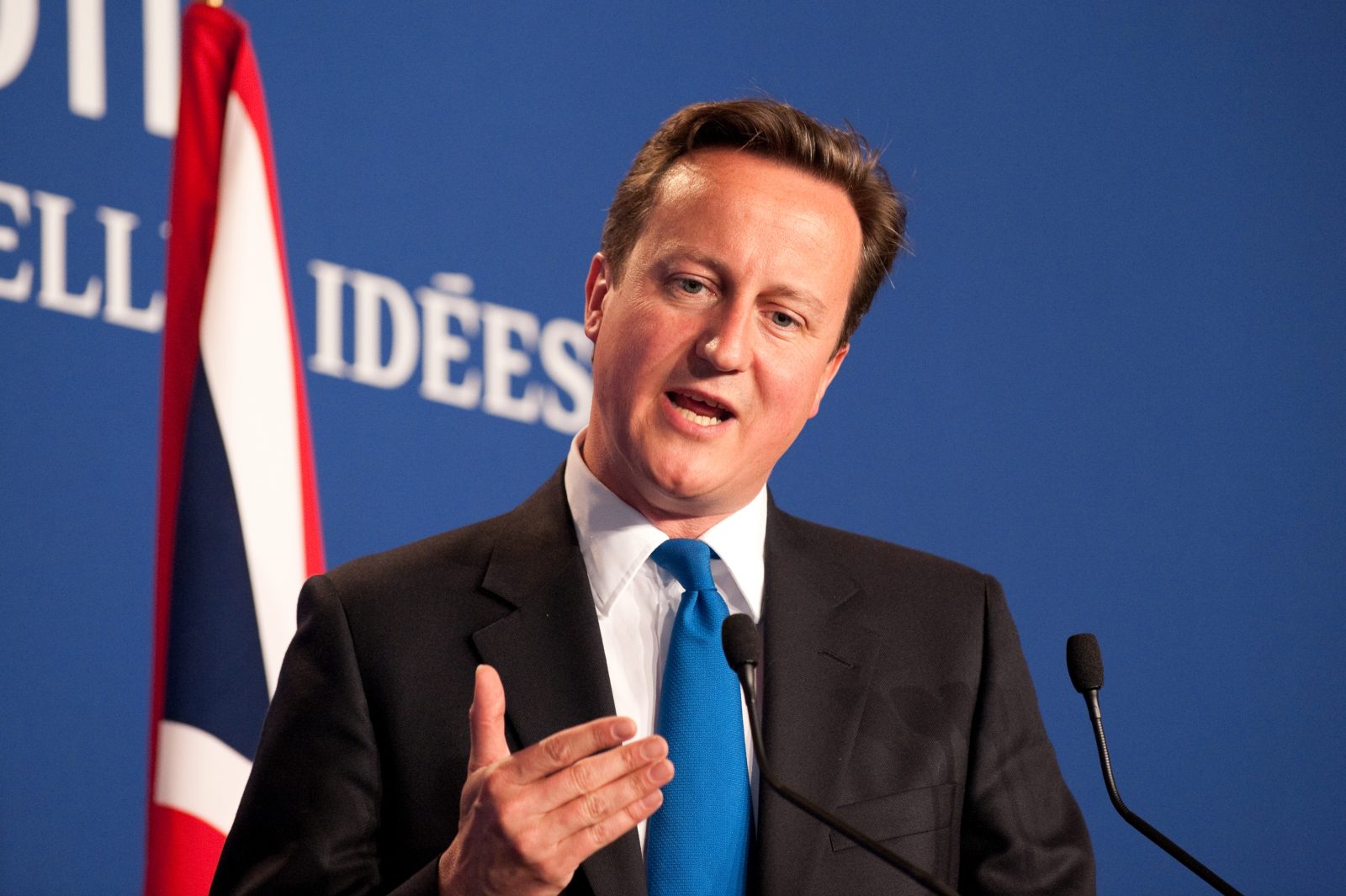 Brexit utopia architect and one time alleged pig fancier, David Cameron, has reportedly given President Trump his assurance that no one believes rumours published in books.

The news comes after a book titled ‘Fire and Fury: Inside the Trump White House’ by Michael Wolff was released earlier this week, which charts President Trump’s first year in office.

The publication has caused fury in The White House and with President shit for brains himself, alleging things like;

“He has a need for immediate gratification. It’s all about him. He just has to be satisfied in the moment” which we know not to be true from his manic, poorly spelled, 3am Tweets.

The main source of material for the book is President Trump’s former Chief Strategist, Steve Bannon, who was sacked last year, is definitely not a Nazi, and looks like a walking diabetes warning leaflet.