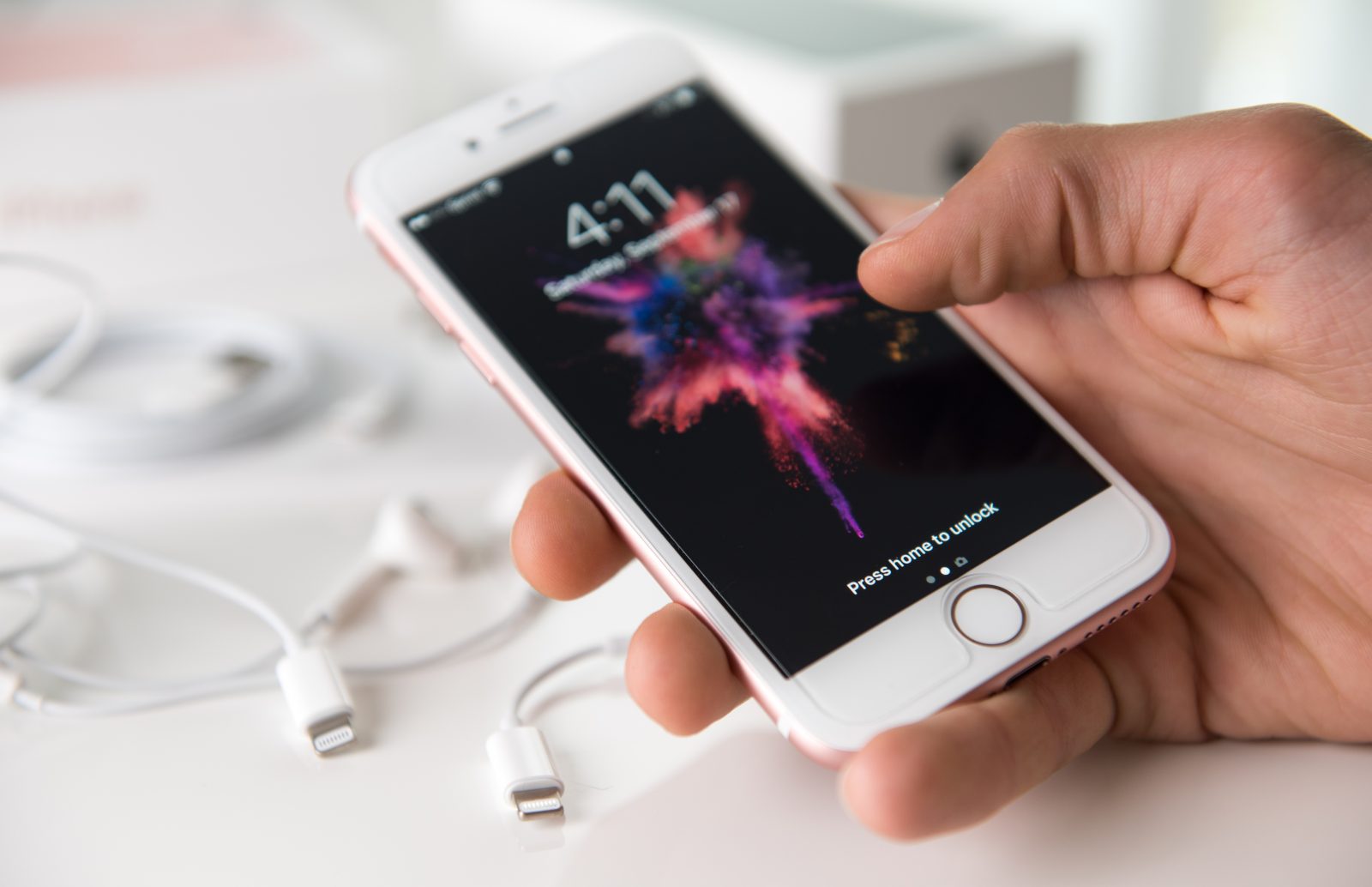 News ‘broke’ earlier this week that older iPhones were being purposefully slowed down by Apple after the company admitted to the practise.

This wasn’t news to anyone who isn’t rich or possesses more than one brain cell though, and apparently it has nothing to do with planned obsolescence, but is in fact to do with older batteries.

Most Apple users were completely unaware that such a thing happened, as they upgrade every 12 months when the company tells them to anyway.

Obviously if you spend £800 on a phone it’s going to be fucking wank after a year, you see.

However, millions of poorer iPhone owners, who still profess to have the greatest phone in the world, as they secretly wait three seconds between typing each letter of text, were thrilled with Apple’s swift resolution.

Yes, for under 50 quid you can buy a new battery from Apple to speed up your old handset again. How fucking kind of them.