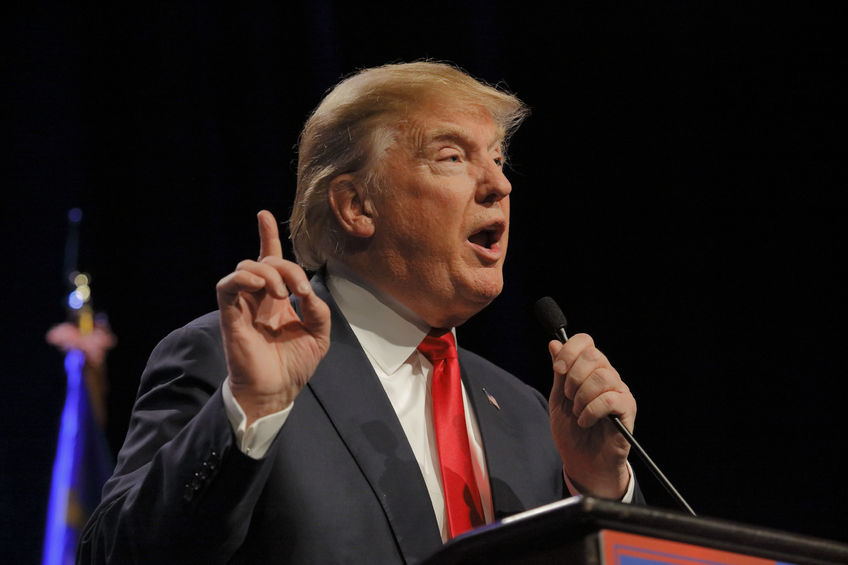 We’re Britain, the most tolerant society on the planet. We have to be, the guilt of the empire courses through our veins like heroin in a Glaswegian.

We invented the stiff upper lip for fuck’s sake. We’re the masters of passive aggressive.

We’d sooner briefly talk about the weather with someone we’re not too keen on rather than just telling them we don’t like  fucking like them. Anything for an easy life.

We hate our jobs, tolerate our families, and just want to get home and drink alcohol to drown out the futile misery of it all.

to the point where we’ll be late for an appointment because the fucking neighbour is outside and we’re hovering near the window until they dissappear because we don’t want to speak to the cunt.

We don’t always love thy neighbour but we accept them. As long as no one interferes in anyone else’s business we’re pretty much ok, but rock that unity boat and you’ll feel our fucking wrath.

One thing we don’t do is shy away from righteous conflict. We don’t need a safe space here in the UK, and we challenge injustice wherever we see it. Mosley failed. UKIP failed. Britain First failed.

So let that orange saggy chinned bewilderment gurner come. Let him stay at Buck Palace for all I care. Fuck it, roll out the red carpet for the prick, but let’s make sure we’re lined up on either side of it to tell him what a tiny brained half witted hyper cunt he is for endorsing fake news from Britain’s biggest morons.