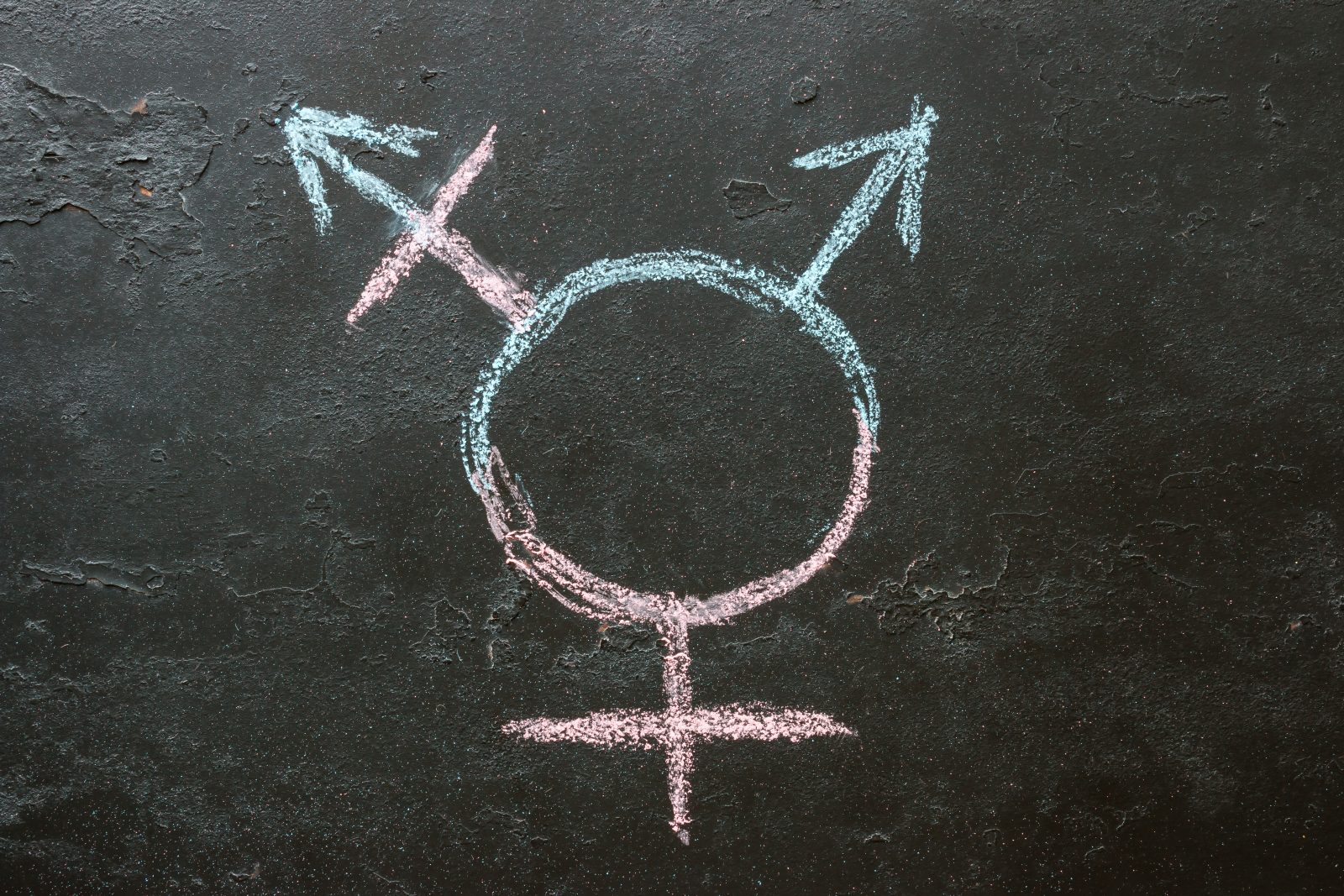 They say you can never have too much of a good thing, unless you’re American and the good thing is sugar of course, but currently we have too much politically correct. There. I said it.

Call me a Tory wanker and burn me at the stake. I don’t fucking care, but before you gather the pitch forks and light the torches, just read that back.

I didn’t say we’re too politically correct. I said there’s too much of it, and if you don’t believe me just watch any magazine show, read any magazine, or open a fucking newspaper. Not The Mail or The Torygraph obviously, how can you enjoy a wank if you’ve contracted fucking Siegheilitous?

Look. I’m a leftie and proud. I don’t fucking ‘identify’ as one, I am one, to me anyway, although some readers would assume I’m Blairite scum because I happen to think Communist era Russia was a bit too murdery, or Communist China for that matter. Fuck it, any Communist regime ever. Admit you cunts, it doesn’t fucking work does it?

Anyway, I digress. I’m a lefty in that I happen to think we shouldn’t have more fucking homeless people on our pavements than those little white stones pressed into them.

I’m a lefty because I believe in fairness, rights and freedom of expression, but personally I don’t agree with gender exploration in children, especially really young ones, it just doesn’t seem right or necessary to me, like religion.

I think children should be allowed to explore who they are and grow up naturally, then when they’re adults they can do whatever they please with their bodies, but that’s just my opinion and I’m certainly no expert.

I can almost hear the outrage brewing in the distance from those who read no further, the sound of a million knitting needles clanging after a hard day’s yogurt weaving, who are getting angrier than a shit haired President with a disabled Twitter account, and that’s fine. I’ve come to expect unbridled rage in our ever so tolerant society.

If you think I’m wrong though, debate me. Show me why. Don’t just call me a bigot and block me, that way we’ll never progress as a society.

My point is this. The more of a minority someone is, the more they appear to be over represented in the media at present.

A white ‘transracial’ man from Florida who identifies as Filipino dominated the headlines the other day. I mean, am I allowed to fucking laugh at the absurdity of that? And if so, for how fucking long before I’m arrested for a hate crime?