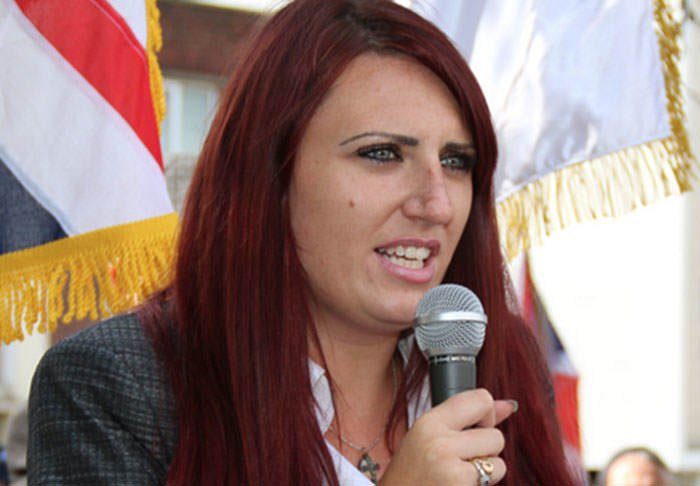 Did CERN fuck up and not tell anyone? Did we all step into the fucking Quantum Leap accelerator and vanish around about the time America chose to elect that shit haired cunt monkey, or Britain thought it would be a grand idea to live off fucking bread and dripping for the rest of eternity?

Come on. We need the truth. No black hole was created when they turned that Large Hadron Collider on, but we definitely seem to have entered a parallel universe, like in a shit version of Sliders devoid of comedy mishaps along the way, or the promise of something better. Nope, we jumped straight into the worst possible dimension. We’re in hell.

It takes a lot to shock me these days. I’m mentally prepared now for the most bizzare possible outcome.

If I’m a fan of someone I expect them to die imminently, if I see an amazing comedy on TV I savour every second because I know there will never be another series, just infinite fucking Mrs. Brown’s reruns.

The most powerful man in the world shared three dubious propaganda videos from a dangerous, far right, minority UK based fringe group to his MILLIONS of followers. Let that sink in.

Britain First are nothing more than an annoyance if ignored, in fact, I’ve had bigger movements with my morning shit, but now Trump has just given them a platform the likes of which they could only dream of.

Has he actually listened to that toxic hawk browed hyper cunt? Has he seen her marching with giant white crucifixes and pissing people off outside mosques? If he has we should be very worried, and if I were Muslim and American I’d have a backup plan. This is 4th Reich shit.

To top it all off he chose to pick sides with fucking Jayda Fransen over the Prime Minister of the UK in a further Twitter spat, after he realised the real Theresa May had more than six fucking followers of course. You couldn’t make this shit up.

What a fucking time to be alive eh? It’s been nice knowing you all. Apart from you. You’re a cunt.