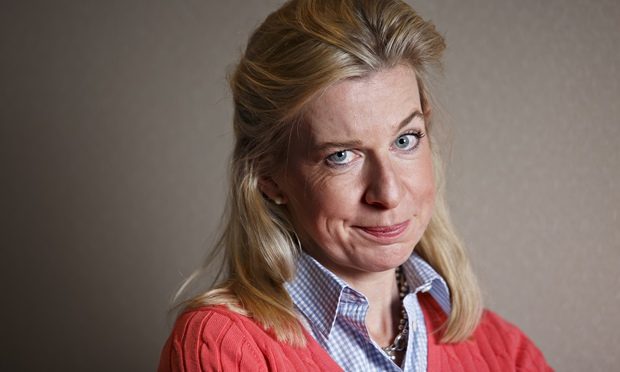 Let’s face it, it would probably be less offensive and easier to fucking read. ‘Mutual’ my arse, they dropped her quicker than an investigation into VIP paedos by the government.

How can you be too controversial for that fucking online shite rag anyway? What was the clincher, comparing immigrants to cockroaches, the final solution Tweet, or the gunships suggestion? I suppose we’ll never truly know, or care for that matter.

She’s a walking disaster, a fucking liability. She’s your dementia ridden grandad having a flashback in a German market. She wouldn’t just cause a scene, it would be a flying fucking wurst fest. Everyone would be scraping macaroon from their hair for the next three weeks, and the floors would be stained claret red with fucking mulled wine.

Where will I get my weekly dose of ill informed hate now? I suppose I could just wipe my arse on a copy of The Sun, butterly it in half and slowly open it to reveal an excrement rorschach test. That way I could just interpret my own hate piece instead of that cunt being paid to write one.

We’ve put up with this foot faced Pez dispenser of bollocks for too long anyway. First LBC and now The Mail Online. All we need next is for Twitter to hammer the final nail into the coffin of her shit controversy mongering career, by removing her rabble rousing, hate spewing account so she can fuck off back into obscurity, shouting abuse at foreign looking pigeons, surrounded by mangy cats before maybe reappearing in another 30 years like a shit Pennywise the Clown.

For now though, she’s gone. We don’t fear IT anymore.