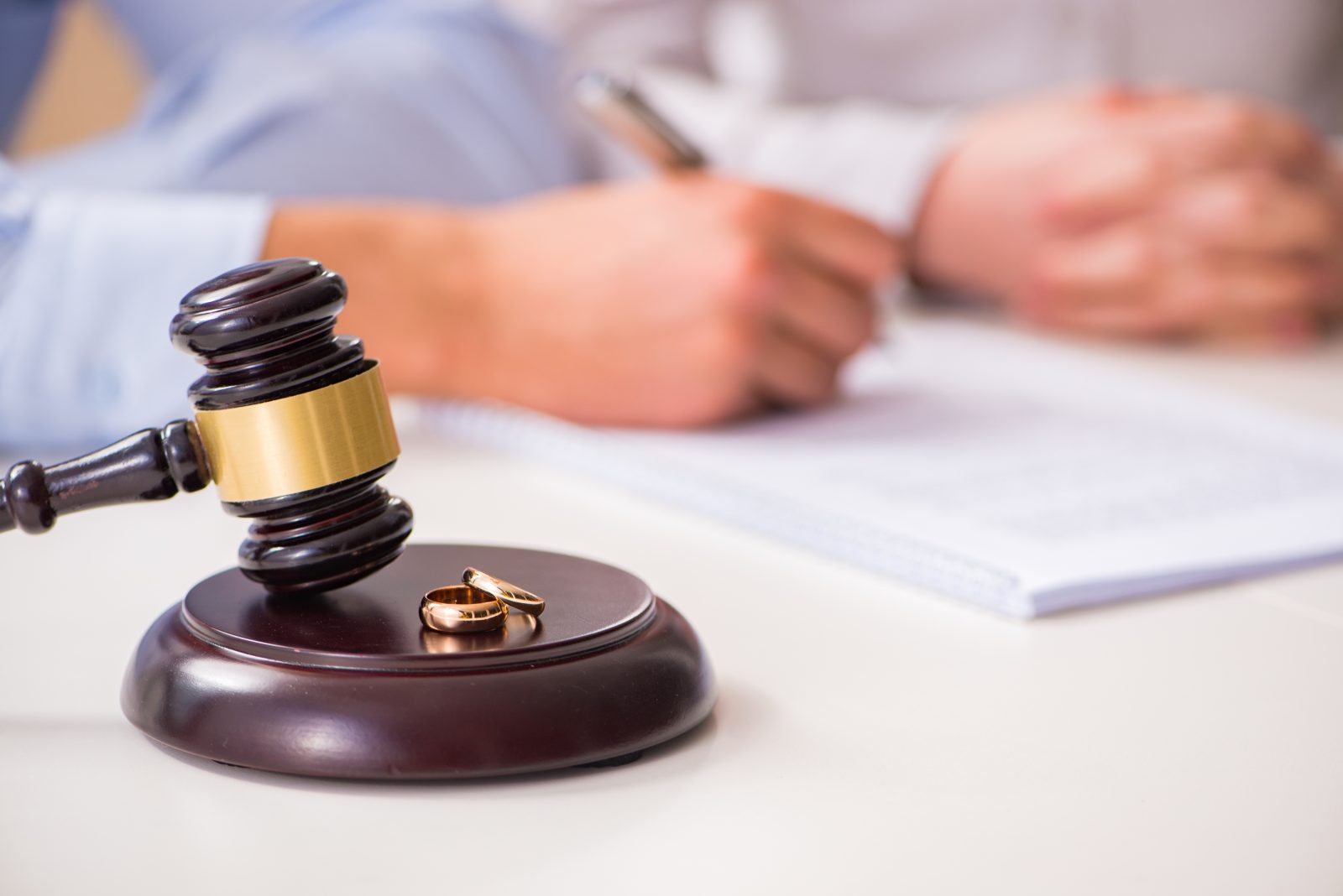 Keith Miller from Aldershot filed for divorce from his wife Maggie yesterday after 14 years of marriage because he lost his car keys.

The 48 year old Plumber claims to have ‘seen red’ after Mrs. Miller asked where he last had them after he’d ‘searched the house from top to bottom.’

The couple were due to go on their monthly date night, which they were apparently already running an hour late for when the incident happened.

“At first it was quite a jovial situation with Maggie saying he’d lose his head if it wasn’t screwed on. Even Robert (the Miller’s 10 year old son) jokingly asked Keith if he’d tried phoning them (the keys) which he appeared to see the funny side of.”

The mood in the house darkened though after Mr. Miller returned from the kitchen for the 20th time, for Mrs. Miller to ask innocently;

“Where did you have them last?”

“Oh I don’t know! My fucking pocket? Do you think they’re in my pocket, I haven’t checked. Let’s have a fucking look shall we? Oh look. Not there! What a surpise. If I knew where they were I wouldn’t have spent the last hour tearing the fucking house apart would I, you stupid bitch!” Before demanding a divorce.

Mrs. Miller then reportedly removed her wedding ring before throwing it at her husbands face and shouting;

“I was only trying to help you useless bastard. You can’t find the sink or the rubbish bags most of time, or the fucking clitorus. Here, have your fucking ring back.”