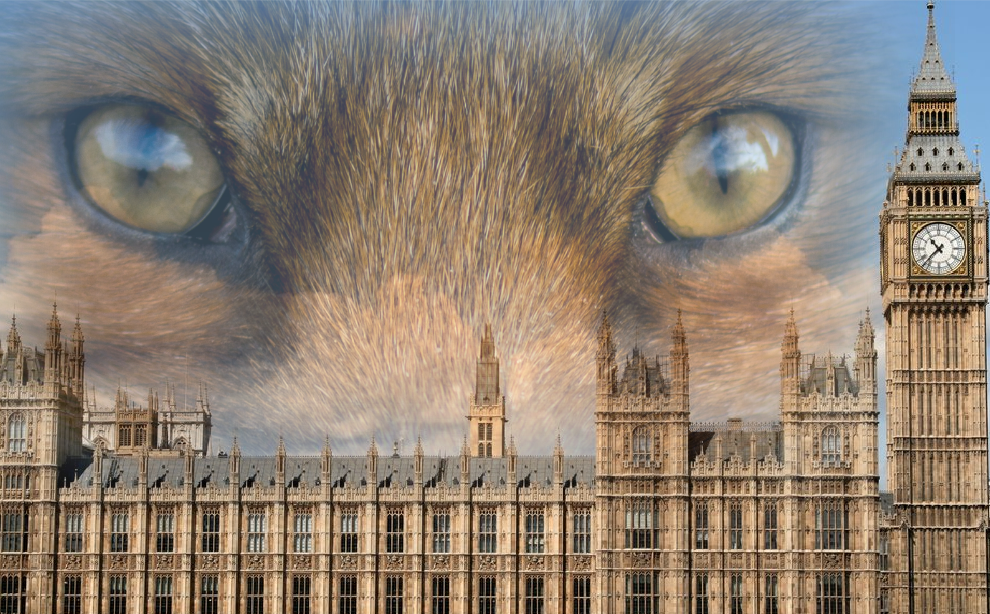 The government have been concentrating on really important post Brexit issues this week, like voting that animals no longer feel pain or emotion, like cuddly fucking Terminators with broken kill chips.

Straight after the vote, 157 foxes from around the country sighed with relief as they were being torn apart by packs of ravenous dogs, to guffaws and jeers from chinless inbred plumb throated turbo cunts, who were wielding little whips to twat the horses they were riding on, because what’s the point in just watching animals get hurt eh?

The only things that sullied their day out was the silence of the foxes who no longer wimpered in pain on account of their new found lack of sentience, and the fact that they couldn’t vote to take our country back to pre science in fucking person.

They’re not savages though. They haven’t taken us all the way back to the bad old days when you could punch your dog in the face for shitting on the chesterfield, or for pissing  on the rug. That’s would just be barbaric.

You could probably get away with kicking a goat to death for shits and giggles though, or stoning a sheep until it’s catatonic because they’re thick as fuck aren’t they?

After the relative success of the vote they are now planning additional votes on homeless people being thrilled to bits with living on the streets, poverty not existing, the NHS being well over funded, no MP’s ever secually assaulting anyone,  and Brexit being a fucking all round brilliant idea.