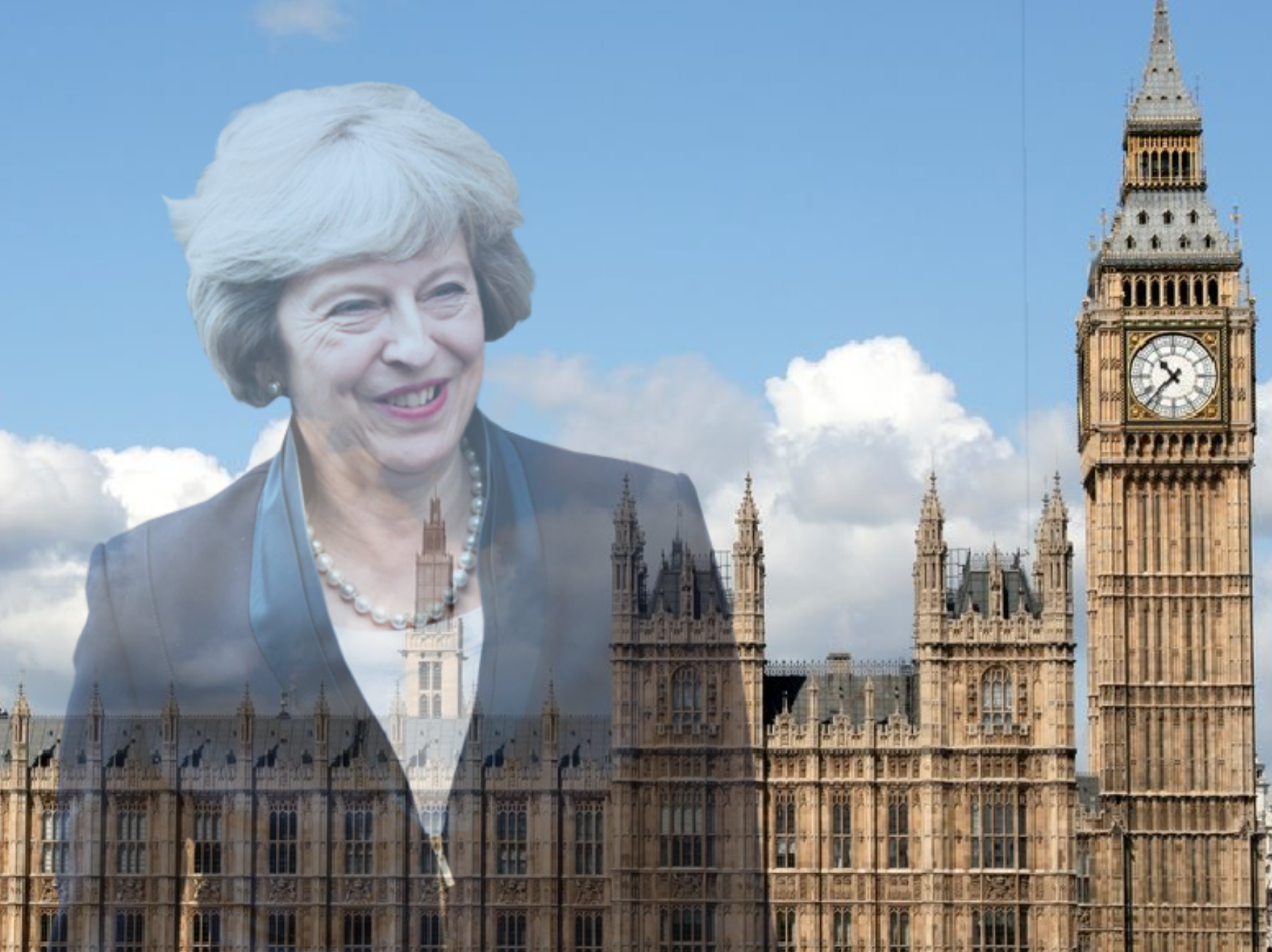 I’m all for clarity and openess but this lot are taking the piss now. They’re over sharing more than a fucking depressed American who’s just been asked how she’s doing.

I miss the good old days. Real bonefide scandals. I miss front page Daily Star articles about disgraced ministers caught with 4 grams of cocaine, dressed in women’s underwear, and being shat on by street hookers whilst sucking off a dwarf.

Now it’s like they don’t even want to be in power anymore. I can’t for the life of me think why?

Listing every knee touch, crafty wank and odd fetish from you’re cabinet over the last forty years probably isn’t the best course of action when you don’t have a fucking clue what’s happening right now.

The government is falling apart quicker than an Ikea stool under the sheer weight of James Cordon and his massive ego. It’s collapsing like a pro Brexit argument faced with actual reality.

Boris has had his foot in his mouth so much lately that he’s spitting out fucking corn plasters.

Priti’s had more secret meetings than a fucking Hollywood Producer with his lawyers.

Half the cabinet have quit or are about to because they’re too ‘handsy’, and Brexit negotiations are going at the pace of a tortoise with a broken fucking leg.

Step down Theresa or call an election for Christ’s sake. This isn’t strong and stable leadership, this is a fucking farce.

You and your government are a national embarrassment, you’re about as useful as tracing paper in a shitter.