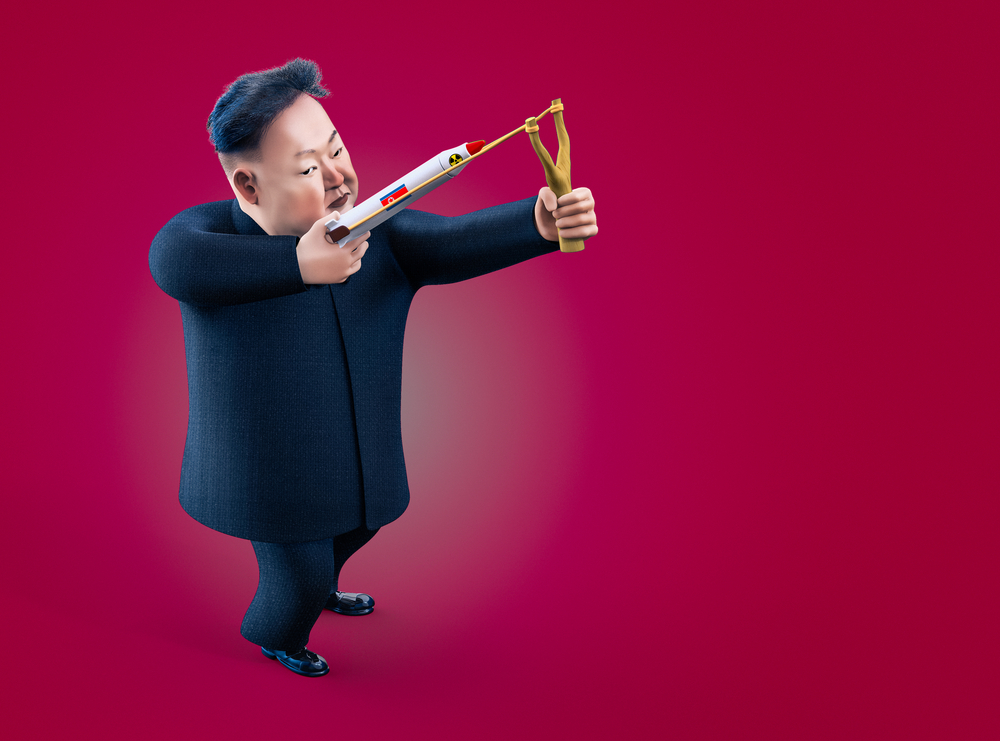 It’s amazing isn’t it? That fat tyranical twat and evil Psy tribute has been threatening to destroy the US every day for the past six months, then BOOM! (Metaphorical thank fuck). Silence.

We’re all crapping ourselves like Tories in a dossier that the world is going to end quicker than a UKIP leaders career, and the solution was staring us in the face all along, historical sexual abuse!

Say what you like about Harvey Weinstein, Kevin Spacey and co, but they’ve literally stopped World War 3 by groping and raping indiscriminately like a 70’s BBC employee.

They’ve literally sacrificed their careers and reputations for the good of all mankind. God bless them.