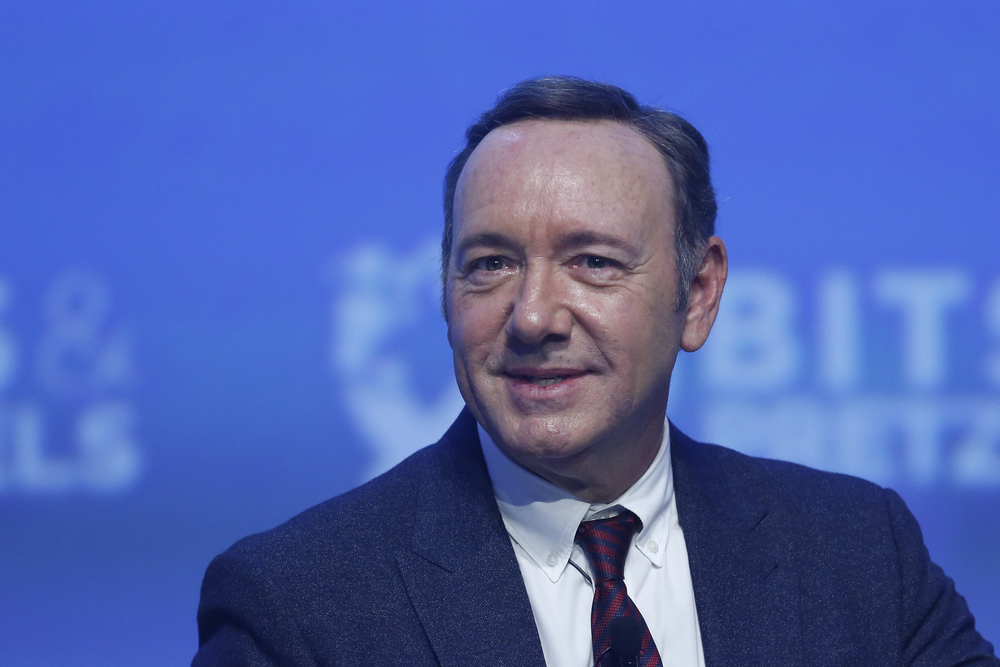 I’ve never liked Kevin Spacey. He looks like the after picture in a cosmetic surgery ad after Robert Lindsay’s before shot. A little more taught and defined but still wearing that same smug expression you’d never tire of twatting with a crowbar.

Coming out as gay does not excuse accusations of him being a nonce, which he apologised for if it did happen, because he doesn’t remember, because he was pissed, which is also not an excuse for being a nonce.

Gary Glitter probably says he’s straight but he fucks little girls. He was probably pissed on a few of those occasions too so I suppose it’s excusable then?

Is it fuck you oily grim featured walking jowl. What kind of fucking defence is that? It’s like Peter Sutcliffe coming out as fucking vegan. It means nothing. It makes about as much sense as a spilled bowl of alphabeti spaghetti you smug monotone cunt.