Home » Who needs The Walking Dead when we’ve got Benefits by the Sea? 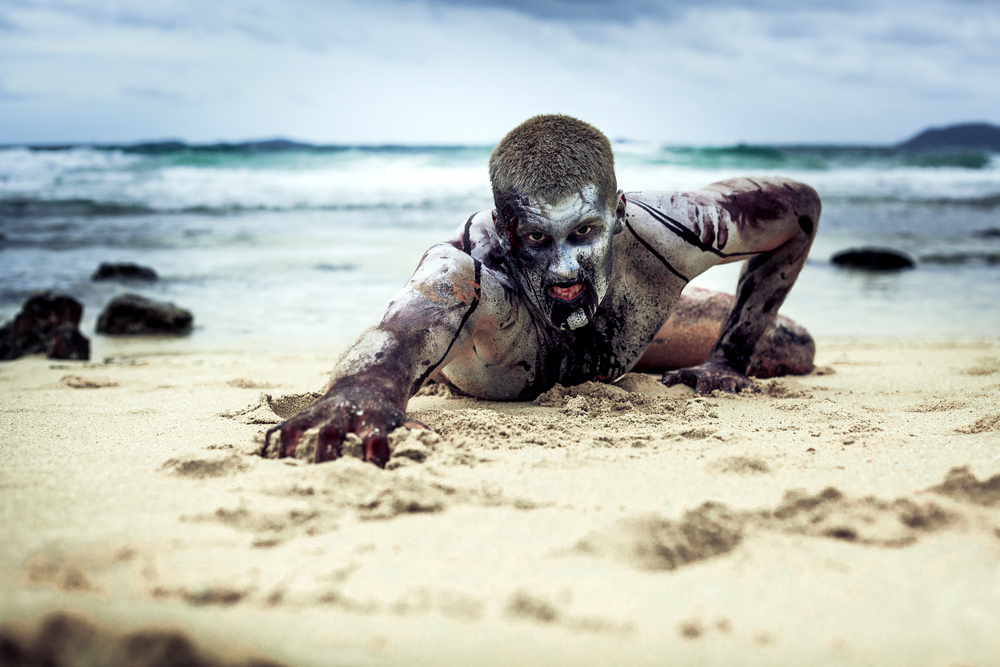 Who needs The Walking Dead when we’ve got Benefits by the Sea?

Why watch a multi million dollar episode of a TV programme about zombies when we can all laugh at real smack heads at a cost of 10p and a can of Breakers?

Fuck you Rick and your morbid band of survivors. What threat are stragglers in make-up compared to a UK government hell bent on the destruction of the welfare state, sanctioning our most vulnerable people for shits and giggles?

We could get irate and call them out on their human rights abuses, but why would we when can just throw things at scroungers on the tele courtesy of Channel 5?

We’re bombarded with this shit. You can’t turn on the TV without someone getting evicted or gloating about having never worked whilst smoking a spliff. The producers must scour the country for the worst kind of cunt, either that or they just wait outside the Jeremy Kyle studio.

The trouble is it works! How dare these scrounging fuckers own a 200 quid 40″ plasma in 2017! They should eat dirt and live in ditch if I have to work 40 hours a week!

It’s fee propaganda from the free media in a free country against slaves of the system, and it makes me fucking sick.

Get angry and turn it off. They only make this shite because it’s fucking cheaper than an Alan Carr autobiography a month after being published and people keep watching it.