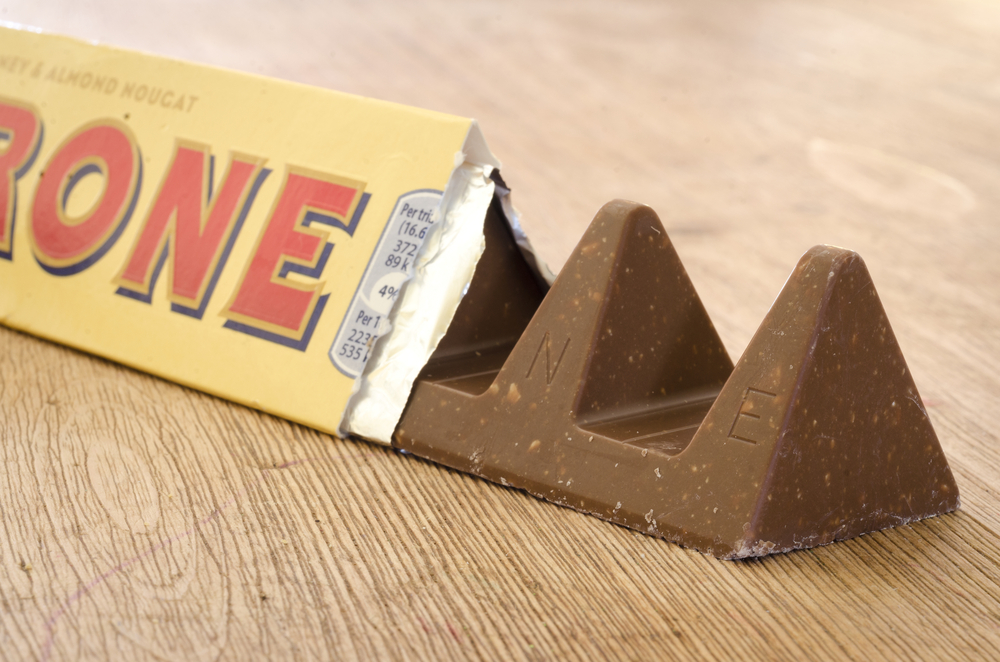 Once the treat of the elite, right up there with Viscount and Ferrero Rocher, the crap toast rack soon became accessible to the common man, often spotted in pound shops, but in the last few months the price has escalated quicker than Nigel Farage in a golden lift.

Gram for gram Toblerone is now more expensive than crack cocaine with a street value of £9.85 per triangle, or half a Freddo bar.

“I’m known as the Pharoah because I deal in pyramids innit. Most people buy a Q (a quarter of a triangle) and grate it into hot chocolate as a treat because it’s so expensive.”

We asked Hot Chocolate to comment but he didn’t because he’s dead.