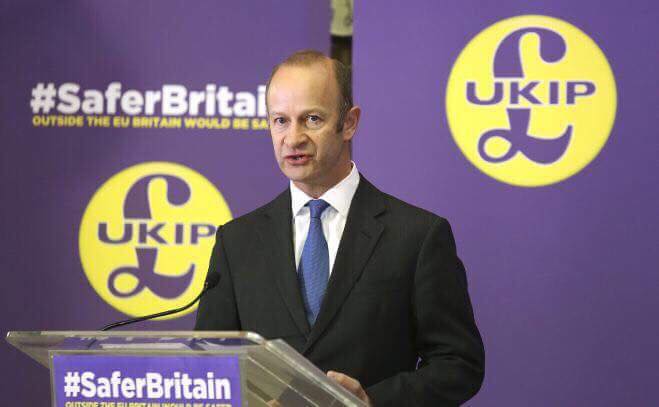 UKIP appointing a new leader is like the BBC rebooting Eldorado

Racists accross the country must be shitting themselves now that Farage is down to his last three regenerations. I mean, he’s squandered them quicker than the Tories with Britain’s future.

UKIP are deader than a Monty Python parrot or a fucking Rolf Harris career. They are the UK Independence Party and the UK is now independent, apparently.

Appointing a new leader and adding a pretty picture of a lion to the logo is like spraying cheap Londis air freshner after wrecking the bog with a vindaloo shit. It might smell of chemical apple for a second but you know it’s just masking a stinking cess pit of hate.

Just give up for fuck’s sake. You’ve had more leaders than a fucking Grand National and less seats than a bike. Your devoted Express reading followers don’t give a fuck if it isn’t Farage standing at that lectern, slagging off poles and grinning like a pissed uncle at a christening.