Home » Be like Bob and forget about elf on a shelf 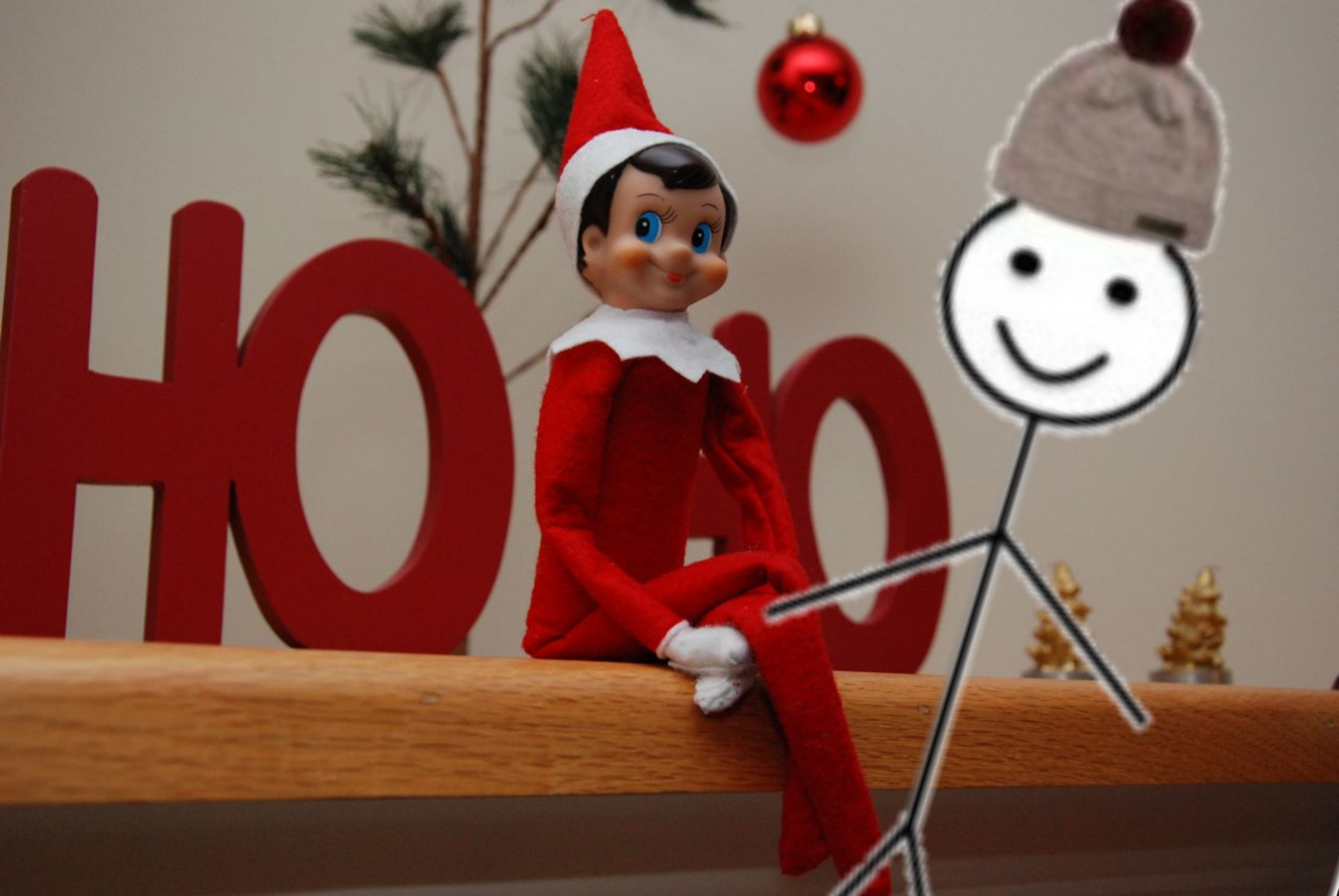 Be like Bob and forget about elf on a shelf

These shitty fads come and go faster than Lib Dem leaders. Yes we’ve fucking heard of elf on shelf and adopted it into British lore like racism and diabetes, and anything else shit that we see and like on American sitcoms.

Now. I’ve spent more column inches talking about elf on shelf than the lengh of the weapon of mass disruption hidden in Trump’s pants. Two. But I’m actually ranting about the ‘hilarious’ memes that are currently going viral, which take the concept and skewer it into something so clever it will blow you mind! They rhyme other shit!

If you don’t know what I’m talking about I’ll give you an example; a typical meme would show a photoshopped picture of say Jeremy Hunt on top of Jeremy Hunt, and the caption would read ‘Cunt on a Cunt’. Thats the basic premise.

Soon the masses will realise that this is funny for about 1.3 seconds, before it occurs to them that it’s just the same old shit, like the new iPhone.

Remember Bob? He did stuff for a day based on common sense and not being a twat, before disappearing into obscurity like Virgin Cola, or Theresa May in three months.

Be like Bob. Dissappear and stop sharing shit fucking memes that are as funny as bowel surgery.