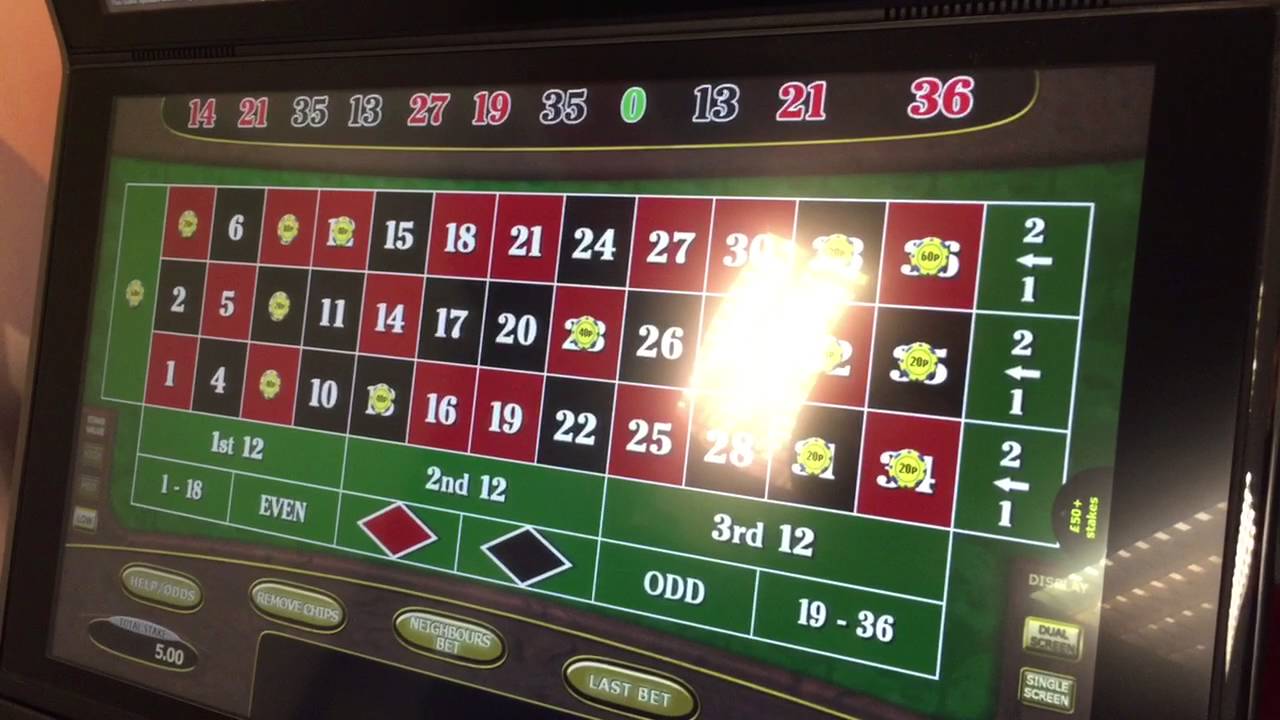 I never was a gambler. I bought the odd scratch card of course, regularly paid my idiot tax with dreams of winning 5 grand just like the next cunt. Sometimes I even won a pound so I could swap it for another fucking misery token.

Then came the day that ruined my life. As a manic depressive with a so far pretty fucking dire existence, I’ve got a very addictive personality. If it gives me any form of pleasure I’ll eat, drink, smoke or snort it. I’ve got more vices than a fucking B&Q warehouse.

I digress, I was in my local about four years ago drinking away my pain with a couple of mates. One said “let’s go for a spin.” I was so naive back then where gambling was concerned. I wish I still was.

“A spin” involved us each putting £20 into a pot and wandering over to the nearest resting den of the damned. A one stop shop for the terminally self loathing dregs of society, banging illuminated screens and cursing them, when in actual fact they were cursing their own inability to retain a modicum of self control. This was hell on earth and unbeknown to me, I’d soon be one of those dregs.

We won! Not huge but enough to entice. Our combined £60 meant we left with a healthy £260 each. £240 profit for standing in front of a machine, pressing numbers and waiting for a virtual wheel to spin. Piece of piss. Or so I thought.

Twenty minutes later we were back. I laughed at my mates as they each squandered their cash. They were mugs and I was clever. Bored, I put a tenner in the fourth machine, the other three were occupied by my friends and an angry drunk. There’s only four allowed in each shop. Each can take £80,000 a hour since Gordon Brown relaxed betting laws to make way for a super casino which never transpired.

I won! Another £270. Piece of piss! I lent my friends money so we could carry on drinking. I was smug and they were losers.

A tenner here, fifty quid there. It added up quicker than the Trump border wall cost. I was fucked. Each pay day I fed my hard earned cash into a virtual roulette machine quicker than an ex PM fucking a pig at an initiation ceremony.

I got more payday loans than UKIP in an election campaign. I was living in my dad’s spare room and every ‘night out’ resulted in 1 pint, a five mile walk home and me contemplating throwing myself off the nearest railway bridge.

Long story short I got my act together. Certain circumstances forced me to and an inner strength I always had but hadn’t realised prevailed. Than fuck!

Occasionally I crumble. I go back to square one and revert to form, and each time I do I fall into a dark cloud of depression. This shit never leaves you.

Most aren’t so stong. Most with this affliction spend every day of their tortuous lives cramped up in these high street prison cells, desperately trying to ‘win big’ and set themselves free. That never happens of course because they give it all back to book maker.

It’s a disease and it’s ruining lives and our towns.