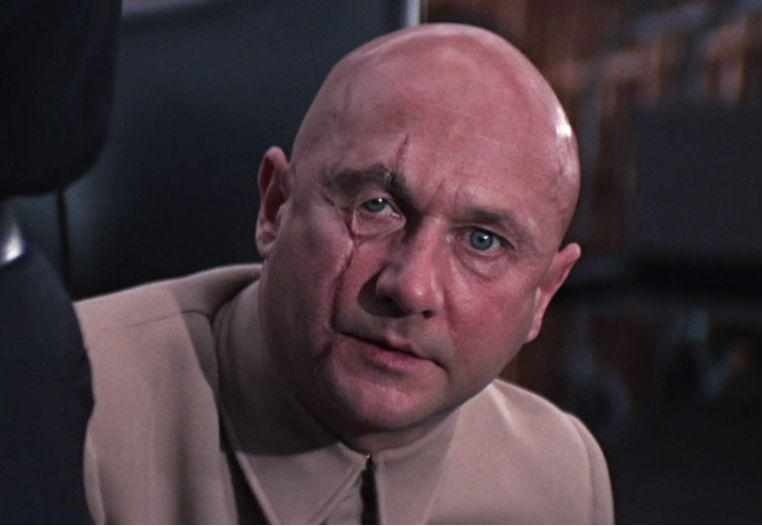 Yes it’s that time of the week again, when the tiny handed philanderer appoints a new Director of Communications.

Just 11 days after Anthony Scaramucci was chosen as Chief Bullshitter for The White House, Trump was reportedly unimpressed after realising he isn’t in a fact Bond super villain, but just a rabid coke head with a penchant for swearing.

Trump was allegedly so afraid of Scaramucci that he hired an army general as his Chief of Staff just to fire the shit Fonz.

“He’s not Scaramanga!” Trump was overheard saying to an aid shortly after Scaramucci was appointed.

Mr. Blofeld is currently not available to comment until he’s officially sworn in.