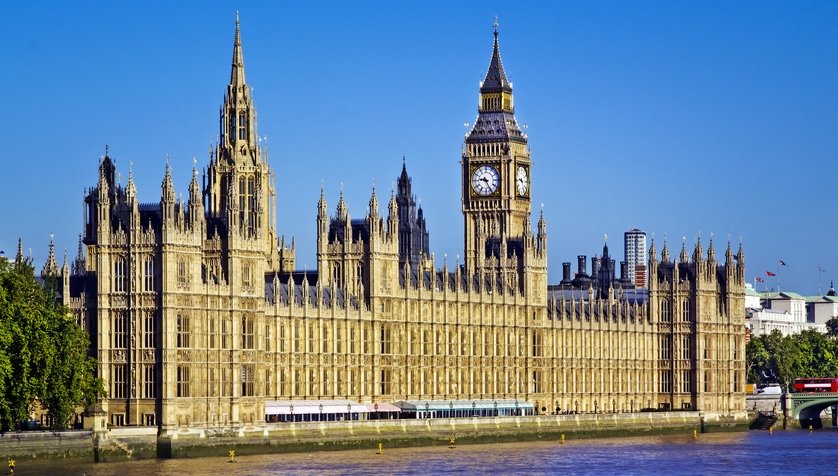 UK performing better without a government

With all the MP’s taking a well earned break from fiddling expenses and covering up catastrophes, Treeza has fucked off on a walking jolly and Jezza has started on his next batch jam.

So far no tragedies, acts of terror, or basically anything news worthy at all, Britain is duller than a Reece-Mogg anecdote right now, which isn’t a bad thing, in fact it’s a nice rest from the last few months.

There’s been no chucking billions away to T-Rex deniers, no general elections, no fucking referendums and we’re getting a nice break from the fucking phrases ‘strong and stable’ and ‘Brexit means Brexit.’

In fact, the only thing that’s happened in politics land recently is that Farage urged young people to go and watch a film about British people fighting his fucking hero.

I don’t think we need a revolution, or even a Labour government. We should just let all the MP’s have a permanent holiday like Holly Willoughby.

No violence, no overthrowing, or taking back control, we just manage without. Crack on as normal and hope for the best. After all, what would be missing exactly? All we’d need is a bumbling prick to insult other countries on TV occasionally, and a letter to America telling them to do whatever the fuck they like and that they’ll have a full support. Piece of piss.