Home » Mrs. Brown banned from entering the US 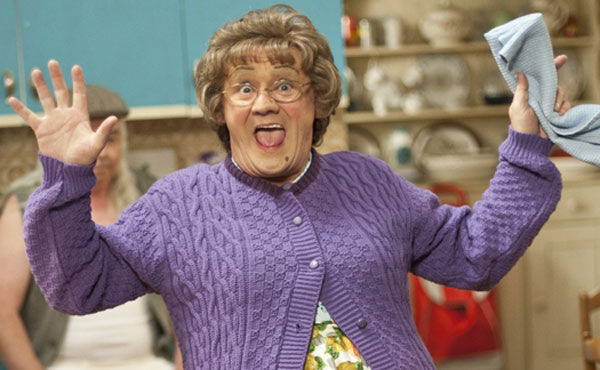 Mrs. Brown banned from entering the US

You probably thought I was going to write a satirical article about Trump banning her after he banned trans gender people from serving in the US Military.

I’m not. The US banned Mrs. Brown and her fucking boys because they’re about as funny as twatting your elbow whilst escaping from your wreck of a car after a horrific crash. And if they didn’t ban her they fucking should.

I would eat chlorinated chicken until I shat out a swimming pool, if they took that unfunny cunt and the cast of Benidorm for just one fucking series.

It would only be one series though unfortunately. I know we all think yanks are thicker than an Alan Bennet memoir, but they fucked Piers Morgan off quicker than a Tory manifesto after an election.