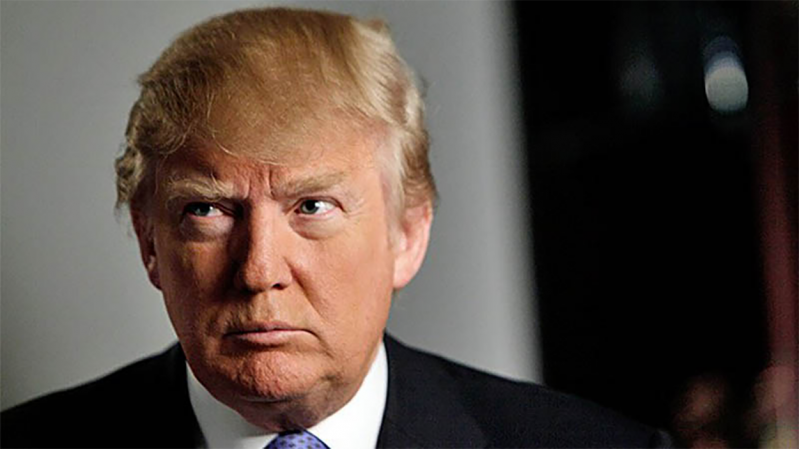 Trump likes to dress up in military uniform and laud the efforts of his forces, at massive rallies, like a coked up Hitler who’s just lowered his IQ by half after watching fucking Love Island on catch up.

Only Hitler actually served his military and won medals, unlike Trump who dodged more drafts than a recovering alcoholic in a Weatherspoons.

Yes, the oranged hued, birds nest modelling, clunge agitator, respects ALL US heroes, apart from those awkward fuckers who may need time off for surgery or even some moral support at some point. Fuck it, lose your legs on a land mine and he might consider a hospital appointment for you. You know, when you’ve proven yourself a hero by ruining your life, like he did Nam, when the sale of his fucking house fell through, probably.

He’s not thought this through has he? The cunt is more unbalanced than Laurel and Hardy on a fucking see saw. And when an inevitable war kicks off and he reintroduces conscription, he’ll probably find that the 10 million soldiers he’s expecting to fight for his country are all suddenly men trapped in women’s bodies.