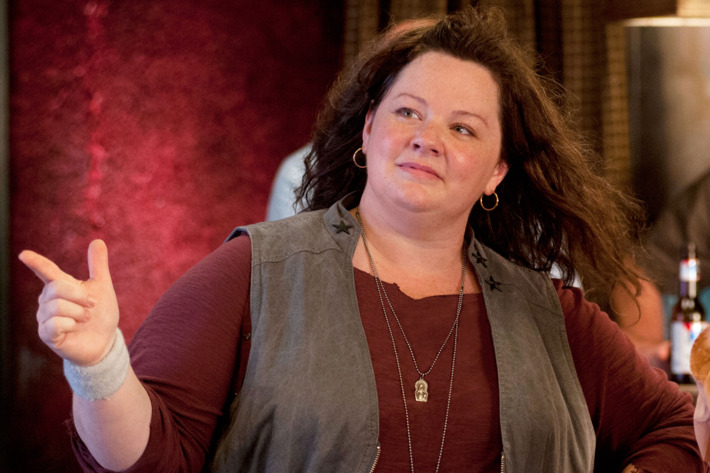 Melissa McCarthy confirmed as next OO7

News broke earlier that the next Bond film is due out in 2019 with Daniel Craig stepping down from the iconic role to concentrate on looking concerned and slitting his wrists.

McCarthy, who proved her worth as a super slueth in the film Spy, made the announcement an hour ago, Tweeting;

A spokesman for the franchise said;

“We’ve got a female Doctor, now it’s time for a woman Bond. Daniel Craig was phenomenal in the role and will be sorely missed, however, in the later films Bond lost the comedy elements that made the franchise so popular in the first place. We’re looking forward to Melissa reinvigorating that.”

There’s already been a huge backlash on Twitter following the announcement. Sam The Man Tweeted;

“Bond used to be good. I will not be watching anymore!”

“A bird Bond? What, with a license to iron? #fuckingrediculous”

We won’t know what the semi reboot will look until the first previews land next August.