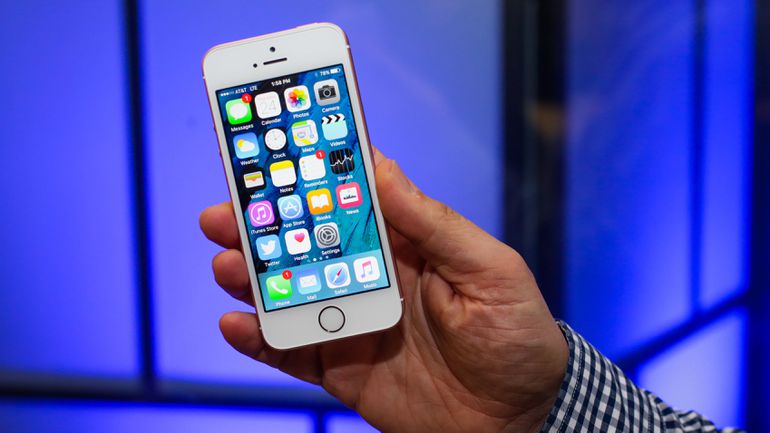 Unbelievably it’s been a decade since the iPhone revolutionised modern life, by combining all the items we used to carry around with us like phones, MP3 players and the fucking stocks market into one handy touch screen device.

It was good to start with don’t get me wrong, but soon HTC, Sony, Samsung and a multitude of other devices quickly caught up and shit all over It like the Tories on the poor.

Apple’s brand is stronger than the government in Theresa May’s head, there’s no denying that, but for the last few years it’s definitely been a case of style over subtance. After all, why have 64gb of storage, a 5″ screen and a 15 mega pixel camera for £300, when you can get a 3″ screen, 32gb of storage and a 3 mega pixel camera for £750, with a wee fucking picture of an Apple of on the back?

Ok, I’m exaggerating like Paul Nutall in a television interview but you get my point. Flash twats with too much money buy Apple. I just don’t get it, but I shop at Matalan so what the fuck do I know?

iPhone fans are the type of twats who think Pizza Express is a nice place for a meal. “Er, ‘scuse me cunt. I just paid 20 quid for a margherita, can I trouble you for some fucking cheese on it?”.

They pay their fucking contracts off 6 months early so they can queue outside a shop for three days to buy the fucking interim model, expecting it to be somehow different from what they’ve already got in their pocket. I’ll tell you what’s different. The new model won’t turn to shite after the next IOS update.

What’s the difference between an iPhone 6 and an iPhone 6s? A fucking ‘s’ and 300 quid, you thick cunts.