Home » Benefits to rise by £6 million! 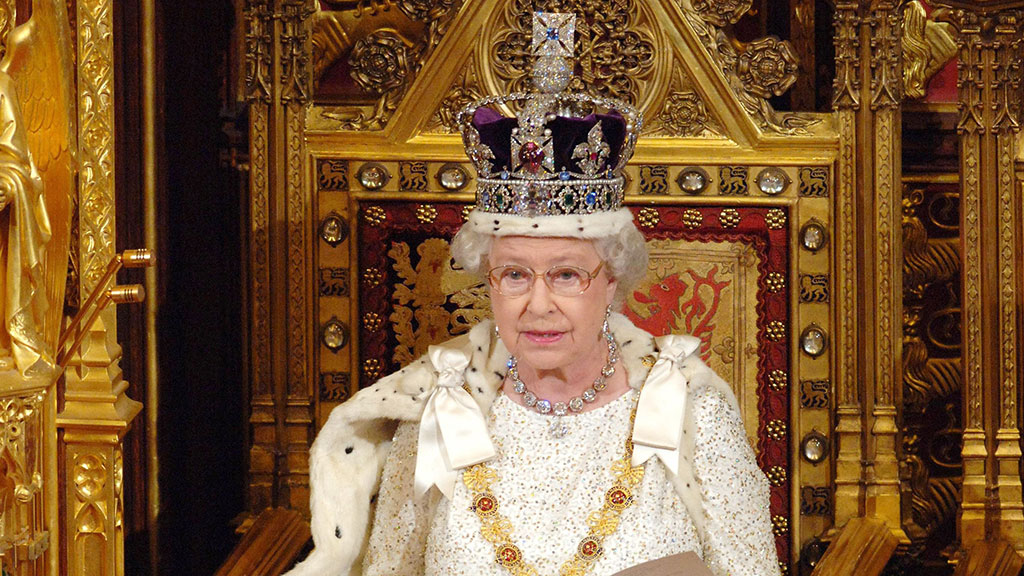 Benefits to rise by £6 million!

As people burn to death in buildings coated with pretty coloured fucking bbq fire lighters, and the rate of homelessness increases quicker than a DUP bribe, the UK’s richest benefit claimant is set for a fucking £6 million pay increase along with a £370 million lick of paint for Buck Palace.

I know what all the arguments for the extra cash are going to be already; She works really hard cutting all those fucking ribbons and she’s getting on a bit, her diamond encrusted, solid gold Crown is pretty fucking heavy nowadays, and it must be a strain what with Philip retiring blah blah blah. But do the benefits outweigh the cost to the public purse? My grandad is getting on a bit. He’d cut a fucking 1000 ribbons for some help with his gas bill come winter.

£370 million seems a little excessive to do up someone’s gaff, especially when you consider that a whole fucking tower block could’ve been coated in something not flammable for an extra 2 grand.

It’s time we got rid of this antiquated system of superiority. Scrap the royals and fuck hereditary peers too. Just because you happened to be born to certain parents, at a certain place, in a certain time, it makes you no fucking better than the rest of us.

Unless you had Bryan Cranston’s parents and you were born in the same place as him, at the same time and they called you fucking Bryan Cranston, because that cunt is a god. He deserves 80 odd million and Palace just for services to tele.

“Oh but what about all the tourism Malcolm?” Fuck the fat American twats. They only spend money in fucking Maccies anyway, so it goes straight home. If we do ditch the Royals then just don’t tell the cunts. They dont fucking see them anyway! Just leave a few of them soldiers with the daft hats knocking about and Bob’s your fucking uncle.