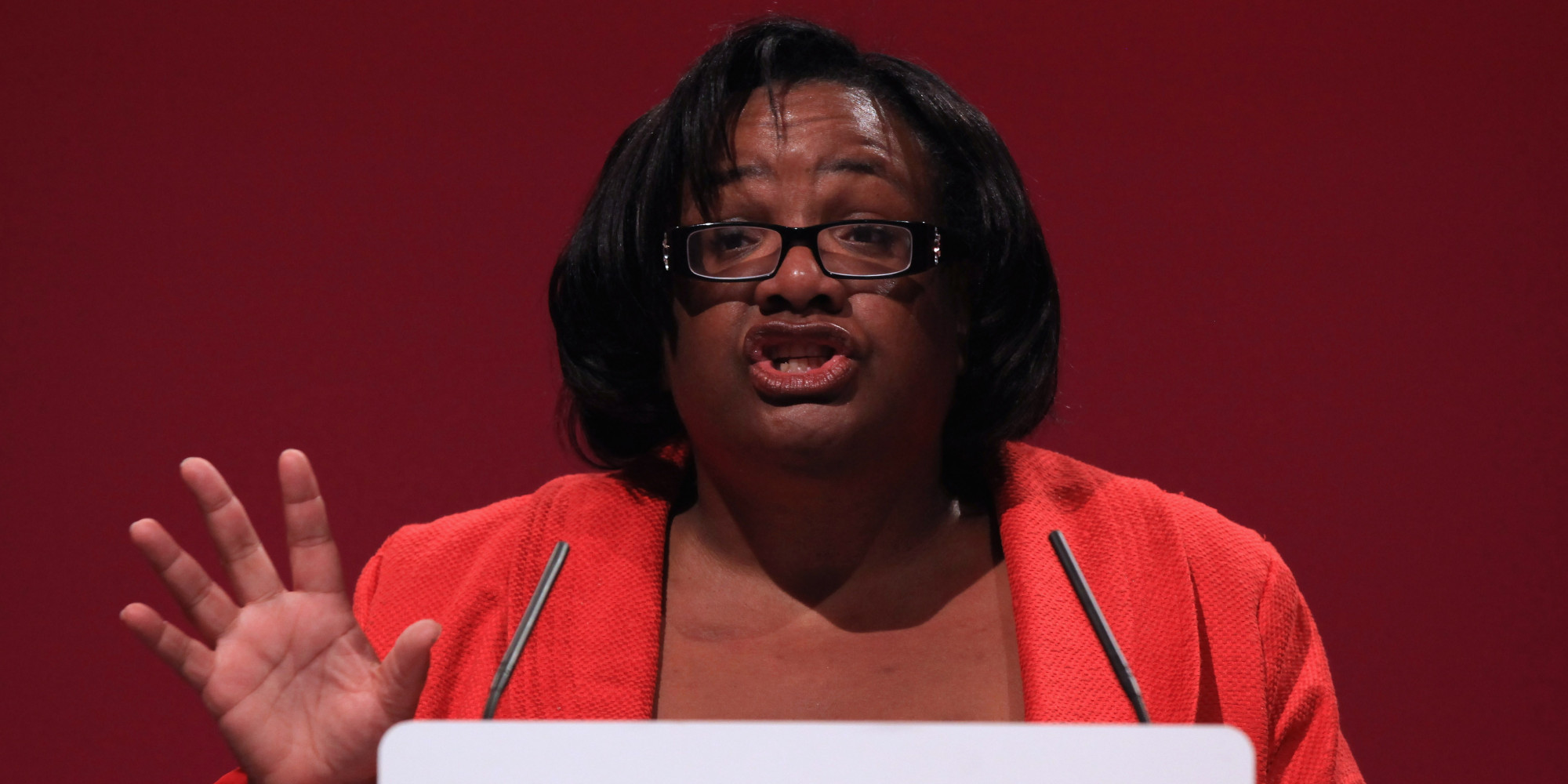 Yeah, she came out of her latest TV appearance seemingly oblivious to the fucking train wreck she’d just climbed out of.

Is she a fucking tory mole? If so she deserves an Oscar for that portrayal of a walking shambles.

Stop fucking talking. You’ve been told to stay at home so do a fucking dot to dot or paint by numbers or something. You’re not going to impress Jezza by going on TV and trying to blag it. This isn’t an interview for fucking McDonald’s.

You’re potentially going to be home secretary for fuck sake. Do you know how scary that thought is to most people? It’s more frightening than checking your bank balance 4 days before payday.

I mean, you could be dangerous. You could fuck up massively by say, sacking 20,000 police officers. OK, that was harsh,  even you’re not that fucking dumb.

Just keep quiet and do as you’re told, because at the moment you’re doing more damage than that fucking personified bollock Murdoch.

Jeremy.  Grow a pair of bollocks man and let the public know that Abbot won’t be your home secretary. You’d fare better in the polls and let’s face it, this isn’t for her. Put in charge of something shit like arts and culture or something.