Home » Who needs politicians when we’ve got Barry from Morrisons? 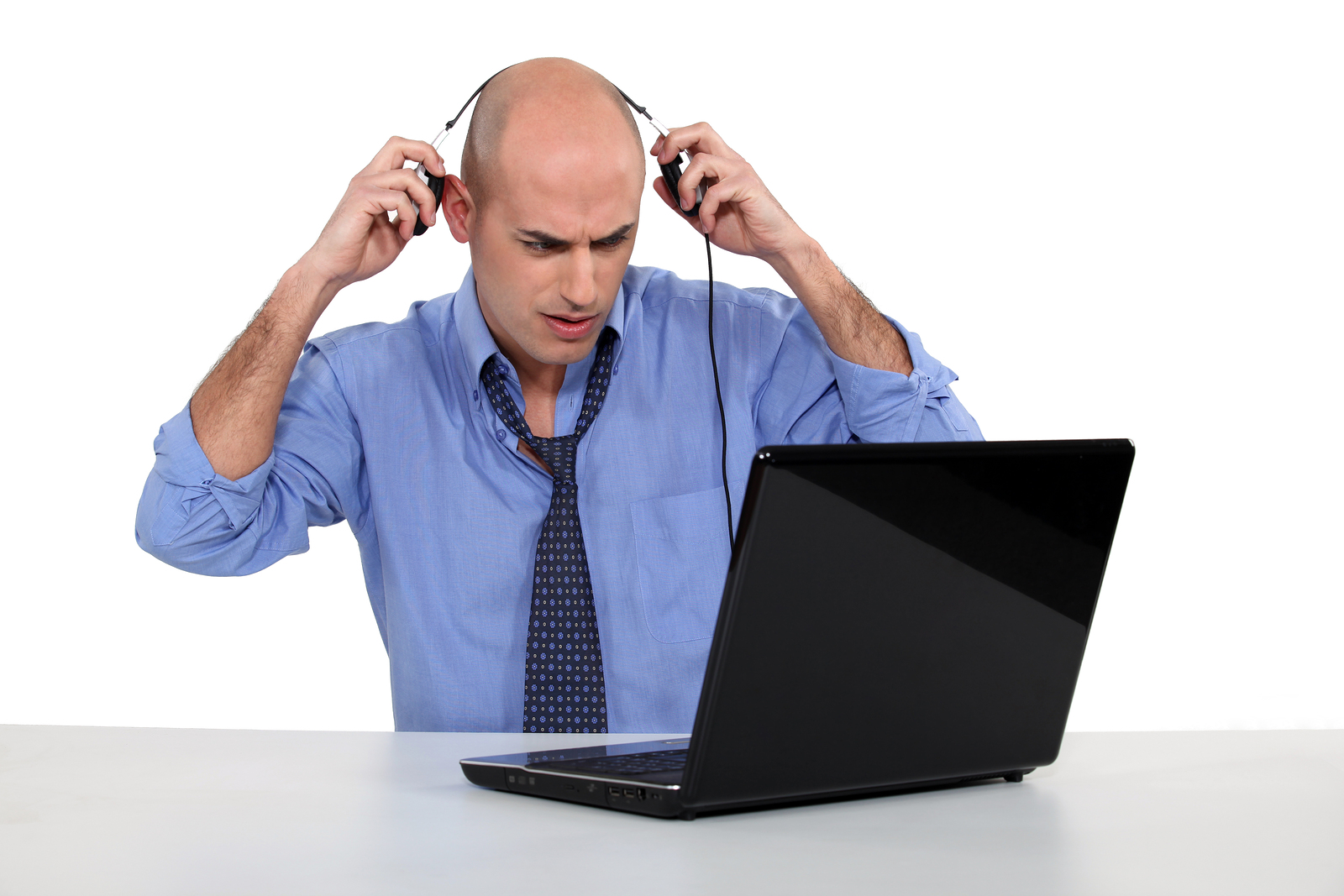 Who needs politicians when we’ve got Barry from Morrisons?

Yes, Theresa May has cut more coppers than any terrorist, but you can’t fault the response of our emergency services after these horrific events, irrespective of how thin on the ground they are.

And in the wake of tragedy, as the country rubs it’s eyes in disbelief once more, after turning on the tele, Barry, who works on the fish counter at Morrisons, is recording a video on his iPhone to later share on Facebook,  with all the fucking answers.

The video will obviously prove invaluable to the cabinet office, the police and fucking MI5, who’ve been toiling through the night looking for resolutions.

They hadn’t considered Barry’s pearls of wisdom like putting ‘boots on the ground’, ‘giving every officer a gun’ and employing a fucking  ‘shoot first, ask questions later’ policy.

Yeah, our Barry, the fucking genius that he his, wants martial law with psychopaths, because that will really stop a fucking a transit van carrying three pricks with kitchen knives won’t it?

People like Barry need to shut the fuck up. There isn’t an easy fix for this shite.  We can’t just turn it fucking off and on again.