Home » Sean Spicer is right, even Hitler wouldn’t stoop so low as to use chemical weapons 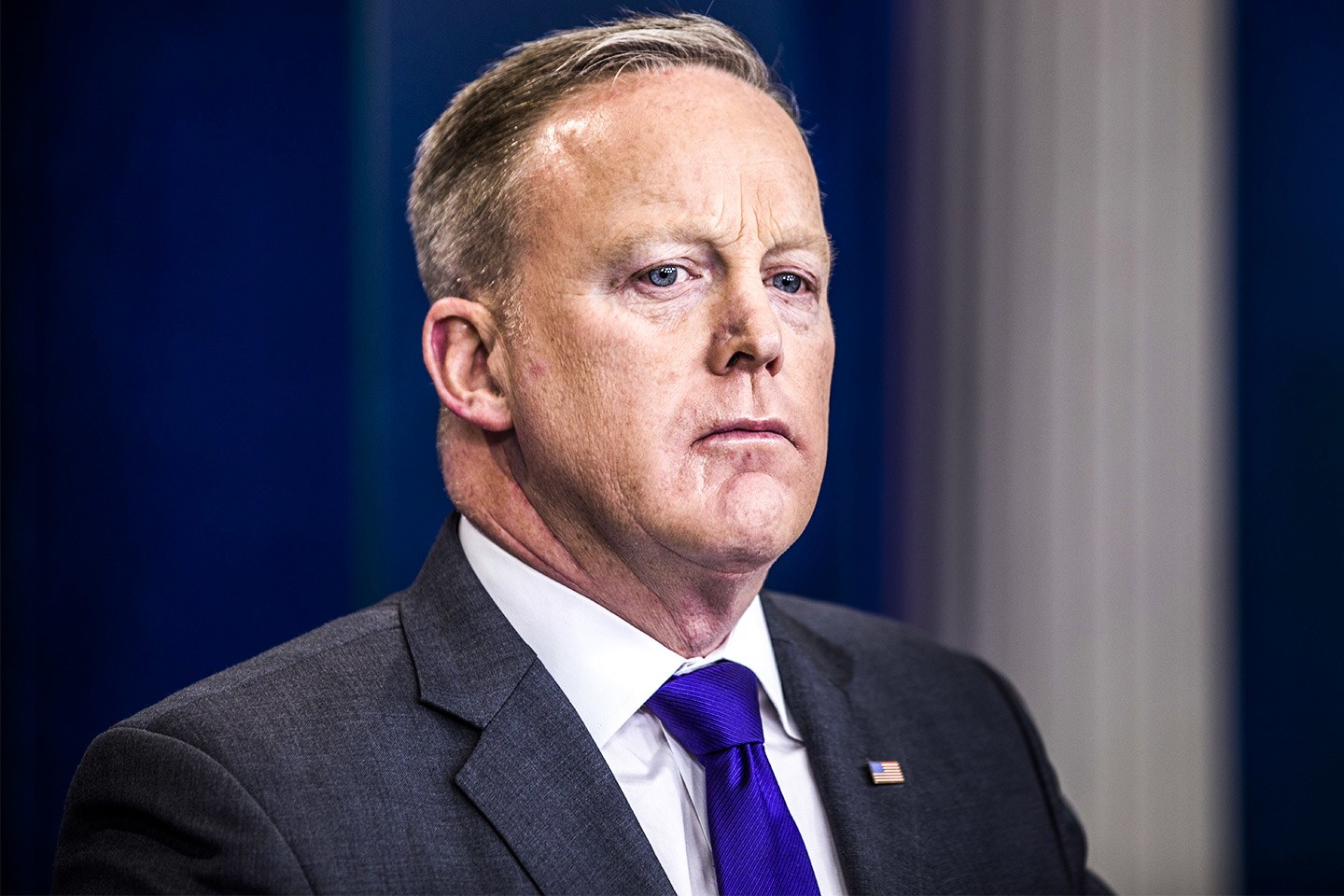 Sean Spicer is right, even Hitler wouldn’t stoop so low as to use chemical weapons

Apart from the vast sheds he had built filled with the chemical gas Zyklon B, to murder millions of innocent Jews and everyone mentioned in Cher’s hit song; Gypsies, Tramps and Thieves, in his human abattoir experiments.

Sean Spicer, you’re a fucking chemical weapon. If your balls had dropped you’d actually sound quite sinister instead of sounding like a coked up choir boy playing war with his senile old grampa, you fucking clueless holocaust denying cunt.

You’re not a spin doctor, more a spin temp on his first day after graduating from Trump university. As far as PR goes, Trump would be better served employing a rabid chimpanzee who launches balls of its own rolled up shite at the waiting press than you.

You’re a fucking joke of a man, if you were written into The Thick of It by the pure genius of Iannucci himself, your character would be expelled at the editing stage and he’d be sectioned under the mental health act for writing such unbelievable bollocks, you hoof wanking pig eyed castrato.

You’re a fucking shite stuttering news abuser on speed, a cartoon drawing of Joseph Goebbels scrawled by the mouth of the mutated limbless offspring of a retarded pig and an ex PM, who’s just had a GCSE history lesson on World War 2 delivered by a pissed up Farage off his bonce on Spice, you fucking hollowed out husk of a shit impression of a cunt.

Come the fuck in or fuck the fuck off you cunt.